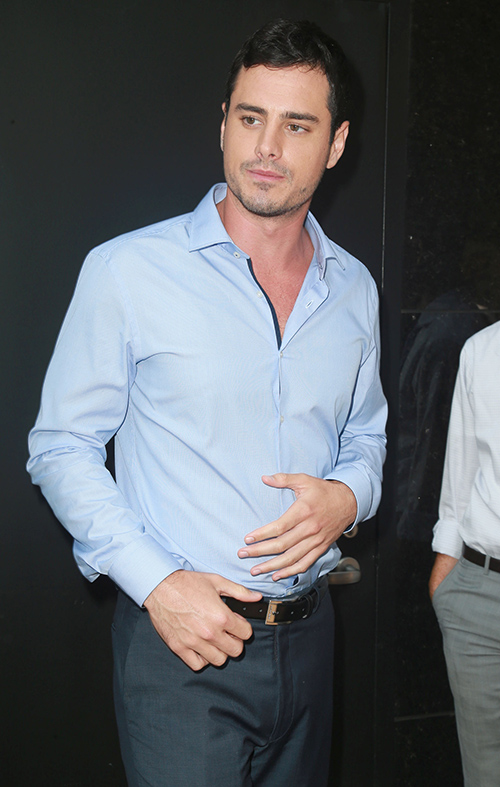 Bachelor 2016 spoilers tease that Ben Higgins’ premiere of the ABC reality show will not air on television until January 4th, but he has been busy filming his dates since September and the spoilers have been rolling in. As you most likely know by now, Chris Soules’s ex Becca Tilley signed onto The Bachelor season 20 and has been filming with Ben Higgins.

So, will Becca Tilley be crowned the Season 20 winner and get a Neil Lane engagement ring from Ben Higgins? Well, according to spoilers from Bachelor guru Reality Steve – Becca Tilley made it to the final four! In recent seasons of The Bachelor and The Bachelorette production has mixed up the order of hometown dates and tried out different set-ups. But all spoilers are pointing to Chris Soules’ ex Becca Tilley heading to Warsaw, Indiana to meet Ben’s family and get a tour of his natural habitat.

Of course, Becca’s claim to fame on Season 19 of The Bachelor was a virgin, and her virginity was still intact when the show was over. So, everyone is dying to know if Becca is still a virgin? And, if so, does that mean she might give up her virginity to Ben Higgins if she scores an overnight date with The Bachelor? We know how much The Bachelor producers love building an entire season around someone’s virginity – so it will most likely be a huge deal during Season 20.

Bachelor fans, are you surprised Becca Tilley made it to the final four again? Do you think she could be The Bachelor 2016 winner? Will she lose her virginity to Ben Higgins? Share your thoughts in the comments below!