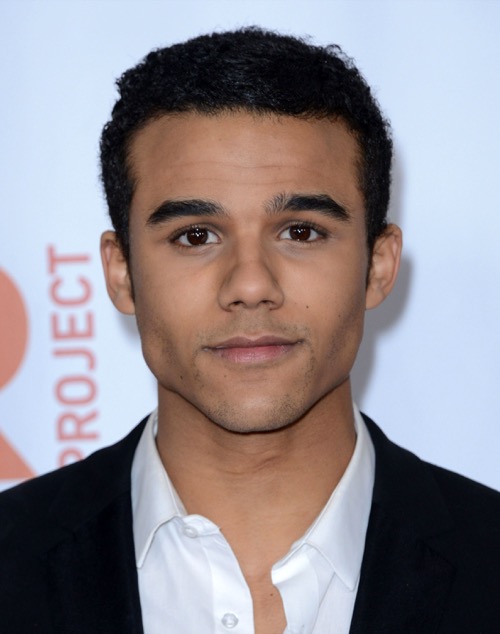 American Horror Story has snagged another up-and-coming actor for an unknown role in its upcoming Season Six. For those of you who are not too familiar with Jacob Artist, he is a 23-year-old actor, singer, dancer, and artist, who may seem familiar to younger fans, who may have watched FOX’s TV series Glee, where he joined the cast in Season Four as Jake Puckerman.  The secret half-brother of series regular, Noah “Puck” Puckerman, portrayed by Mark Salling.

As Jacob Artist has grown out of the role from the teen series, he went on to star in various television shows and movies, like Melissa and Joey, and Blue Lagoon: The Awakening.  He finally landed a recurring role as Brandon Fletcher on ABC’s Quantico, working alongside actors like Priyanka Chopra (Alex Parrish), William Joshua “Josh” Hopkins (Liam O’Connor), and Jacob Adam “Jake” McLaughlin (Ryan Booth), to name a few.

Jacob Artist revealed that he had been hired for Season Six of the insanely popular, American Horror Story through his Instagram, where he posted a picture of his script “Day 1”.  Keeping with the big secret of what the theme will be in this upcoming season, he covered the title; leaving us fans to speculate what the theme will be this year.

It will be nice to see Jacob Artist working with producer Ryan Murphy again – they worked together on the musical teen drama Glee, where Murphy was one of the creators.  Besides Glee, Ryan Murphy is known for creating and producing other popular shows, like Nip/Tuck, Scream Queens, American Crime Story and of course, American Horror Story.

The FX series American Horror Story in the previous 5 seasons has always revealed what the theme was going to be, and which actors/artists will be part of the cast.  American Horror Story begins this Wednesday night, and fans still have no clue what the subject or theme of Season Six will be about.  There have been may trailers, and not one of them have similar themes.

Why is there so much mystery this year behind AHS?  Are you excited to see who will be on the show and what the theme is all about?  Remember to tune into FX on Wednesday, September 14th at 10 p.m. ET to watch the Premiere and be sure to check back often for updates, news and spoilers!