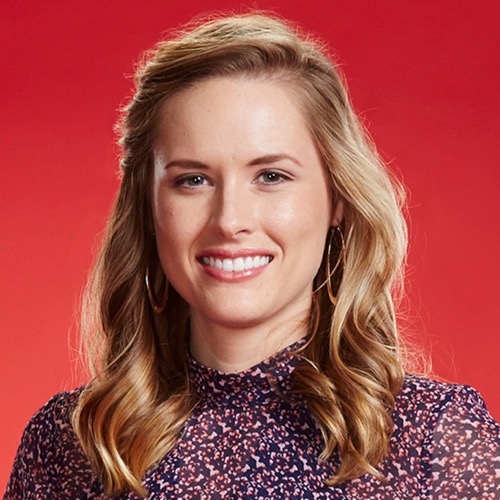 Hannah Huston of Team Pharrell chose to perform live “Every Breath You Take” by The Police this week for her Final 4 song performance. Did you watch tonight’s show? In case you missed tonight’s show, CDL has you covered – read our full and detailed recap right here! (LINK HERE) And if you missed any of the videos – check those out right here.

On tonight’s show, the Final four artists performed live for coaches Christina Aguilera, Adam Levine, Blake Shelton and Pharrell Williams for America’s votes and a chance to win the title of The Voice. This season the competition is fierce and each of the Final 4 must sing their heart out and deliver the performances of a lifetime to win Season 10 of The Voice.

On tonight’s Final 4 episode, Hannah sang “Every Breath You Take” by The Police as her live performance and this is the judges’ comments about her performance:

“Hannah Huston chose Every Breath You Take by The Police. She’s doing a really unique slow and haunting arrangement of the song that makes it a power ballad. Pharrell is up and on his feet for Hannah as she finishes.

Adam says that was awesome and says he loves that song so much and he was scared by how different it was but then she did an amazing version and it was really cool. Pharrell says Paul Merkovich did that arrangement. Adam calls her badass.

Blake says it was so risky but will be a huge reward for her. He says messing with a song like that can be ugh but it was beautiful. Coach Pharrell thanks the band then says he loves the way Hannah connected with it and says she lit the stage up with her grace and humility.”