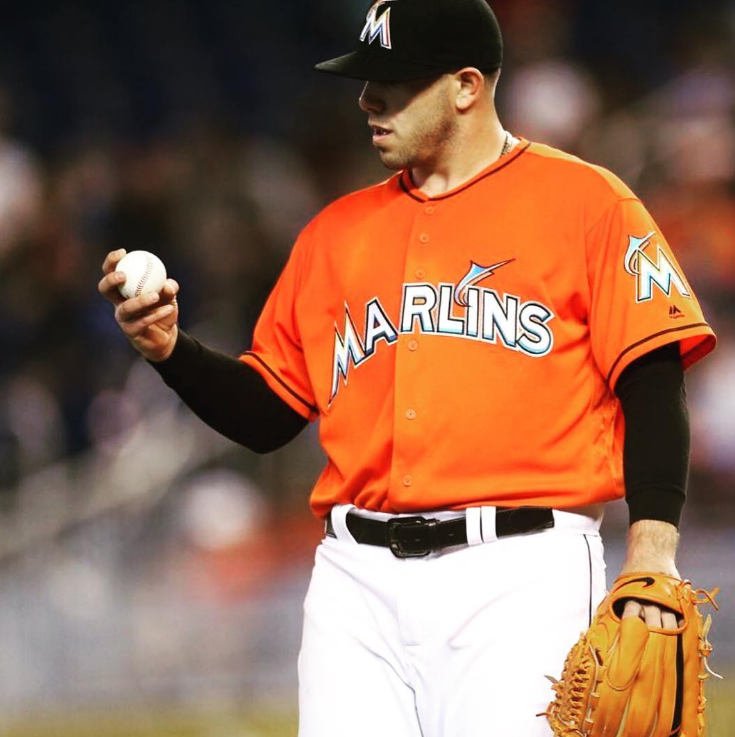 New reports indicate that Jose Fernandez had alcohol and drugs in his system the night of his fatal boat crash. His boat crashed into a Miami Beach jetty, killing him along with two of his friends, Emilio Jesus Macias, and Eduardo Rivero back in September.

According to TMZ, toxicology reports showed that Jose was possibly inebriated during the crash as he had a blood alcohol level of .147, which was twice the legal limit. If that weren’t enough, cocaine was also detected in his system.

The entire city of Miami mourned the talented pitcher’s death, with lines of fans paying their last respects, along with his pregnant girlfriend, Maria Arias. The 24-year-old Cuban star’s teammates walked along the procession – which made several stops in the Coconut Grove neighborhood of Miami – with thousands fans chanting his name.

Of course, it’s still unclear if Jose was driving the boat or if it was one of his two friends that was behind the wheel that night, although the toxicology report shows that the Florida Marlins star was the only one out of the three who had a blood alcohol level passed the legal limit.

Yet, the Fernandez family attorney told the press that there’s strong evidence he was not piloting the boat that night while also adding that it was out of character for Jose to have used cocaine. They further insist that Jose was talking on his cell phone while giving navigational directions during the time of the crash.

But now that the truth has been revealed about Jose Fernandez’s death, will his legacy be tarnished forever? The young MLB had everything in his disposal, including fame and wealth, but threw it all away after one night of unfortunate circumstances that included drugs and alcohol.

If that weren’t enough, he’s also left his pregnant girlfriend to raise their child alone. In fact, some critics even say that the Florida Marlins might regret all of the honors, tributes and ceremonies they dedicated to Jose, as they could have better used funds to help those in the Miami area suffering from alcohol and substance abuse problems.

Tell us CDL readers, do you think Jose Fernandez’s legacy is ruined now that the toxicology report states that he abused drugs and alcohol the night he died? Let us know what you think in our comments section below. Also, check back with CDL right here for all the latest updates on Jose Fernandez.

Life is about adjustments! #JDF16 #bullpen