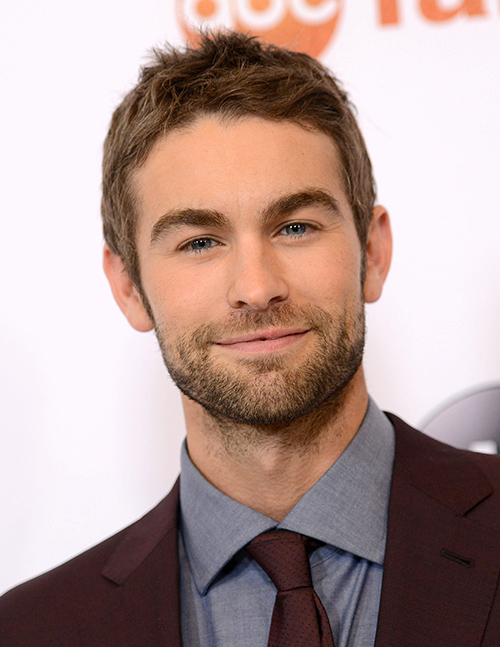 Nina Dobrev has been a single woman for nearly 24 hours – and it looks like she is already dating someone new. Dobrev and Austin Stowell’s break-up was confirmed earlier this week. The former Vampire Diaries actress and Stowell supposedly split on “good terms,” according to E! News, and they are still friends.

Nina obviously isn’t too torn up about her break-up from Stowell because on Tuesday, February 17 she was spotted out on the town with Chace Crawford, and supposedly the two actors are much more than friends. Nina and Chace were spotted at the Villa Lounge bar in West Hollywood, and they headed to Bootsy Bellows for a nightcap. Sources say that Nina and Chace definitely looked like they could be on a date, and they couldn’t keep their hands to themselves.

Ironically, this isn’t the first time that rumors have popped up about Nina and Chace Crawford. Dobrev has been “friends” with Chace for several years, and they spent the last two Thanksgivings together with each others’ families. Reports have indicated over the years that Chace has always “had a thing” for Nina Dobrev – but he has been stuck in the friendzone for what seems like forever.

Chace was supposedly dating his ‘Blood & Oil’ co-star Rebecca Rittenhouse, but that romance seems to have fizzled out. It looks like Nina Dobrev might have finally given Chace Crawford a chance. Do you think that Chace and Nina make a cute couple? Are they really dating?

Now, here is where it gets a little tricky. Fans are already speculating on social media that Chace might be the reason behind Nina and Austin Stowell’s unexpected break-up. Did Nina dump Austin for her longtime BFF Chace Crawford? Let us know what you think in the comments below!