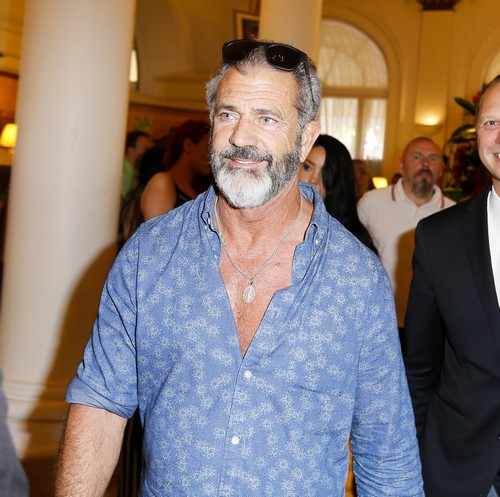 Mel Gibson and Oksana Grigorieva have been fighting for years over how much Gibson should pay in child support for Lucia each month. It looks as if the parents of six-year-old Lucia have finally reached an agreement.

Oksana has been receiving $20,000 per month. TMZ has learned Gibson will now fork over just a little less than $30,000 a month. That’s a lot less than the $100,000 Oksana was demanding but still a huge chunk of change.

There’s one stipulation to the agreement though. TMZ sources say Oksana must move out of the $2.4 million home Gibson rents in Malibu. Oksana has reportedly found a new Malibu home where Gibson’s baby mama will live with Lucia.

There has been enough drama between Gibson and Oksana to last these two a lifetime. TMZ reported that Mel Gibson offered to pony up $15 million if Oksana Grigorieva didn’t release the tapes of Gibson’s racist rants. Oksana also agreed to stop talking about the alleged domestic abuse she suffered from Gibson.

Oksana didn’t get the $15 million Gibson offered – she got $750,000 instead. Gibson paid the first installment of $250,000. Oksana obviously didn’t understand that she had agreed to shut up about anything about her baby daddy.

In 2013 Oksana went on the Howard Stern show and told the world Gibson abused her. Because of her own stupidity Oksana wasn’t entitled to the rest of the $500,000 Gibson owed under the agreement.

If only Mel Gibson could have remained a faithful husband to Robyn Gibson, his wife of 31 years. Robyn walked away from the marriage with half of the Screen Actors Guild pension benefits Gibson had accumulated, a huge piece of Gibson’s pension benefits from the Directors Guild of America.

It doesn’t stop there! Robyn also received half of the 401(k) benefits Gibson had accumulated through his Icon production company while married to Robyn.

Last, but certainly not least, the Gibson’s earnings and all the couple’s properties were divvied up – reportedly worth $600 million at the time. That means Robyn received about $300 million in addition to all the other monies.

Now Mel Gibson is paying Oksana Grigorieva $30,000 a month in child support in addition to the $250,000 previously shelled out. Hopefully this fight between Gibson and Oksana is over but don’t hold your breath. Oksana will probably be back demanding more money from Mel Gibson.