‘The Bold and The Beautiful’ Spoilers: Week of August 22 – Steffy Leaves Wyatt – Bill Wants Brooke – Thomas and Sasha Heat Up 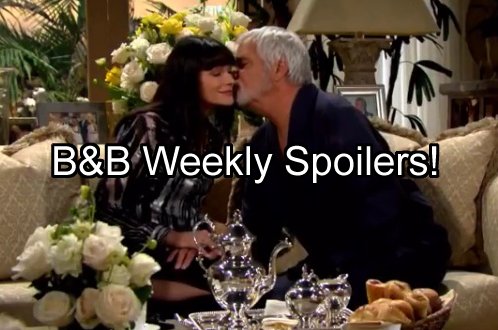 Hot new The Bold and The Beautiful (B&B) spoilers for episodes the week of Monday, August 22 thru Friday, August 26 tease that Steffy throws down a crushing ultimatum, Wyatt rages at his mom, Bill wants Brooke in his bedroom, and Thomas and Sasha grow closer. 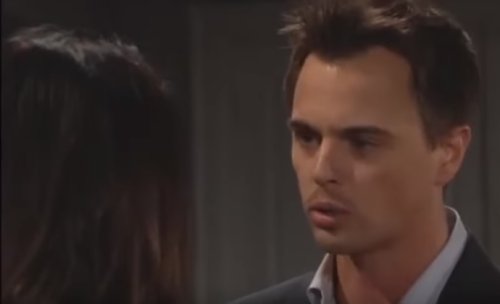 Quinn will tell Eric what his granddaughter demanded while Steffy has to deal with an upset Wyatt. He doesn’t see why Quinn and Eric being together should split them up but she’s adamant. Steffy says Quinn has to be out of Eric’s life or they’re done.

Wyatt tries to talk reason to her but Steffy moves out of the beach house and in with Thomas Forrester (Pierson Fodé). Wyatt then rages at his mother for ruining his marriage, although he wouldn’t have the marriage without his mom’s schemes. 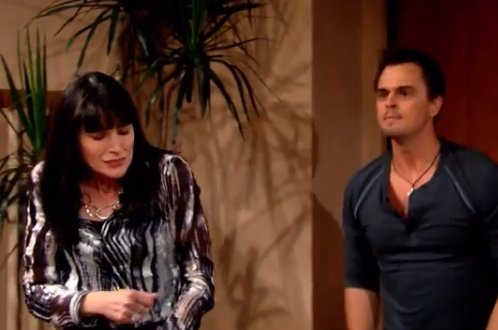 Meanwhile, Thomas continues to get closer to Sasha Thompson (Felisha Cooper) because they have a lot in common and tons of chemistry to boot. However, Thomas still has some residual feelings for Carolina Spencer (Linsey Godfrey).

Ridge Forrester (Thorsten Kaye) is reeling as he deals with Quinn and Eric. Brooke Logan (Katherine Lang) steps up to support Ridge but it’s another man who has his eye on Brooke and her bedroom – and that’s Bill Spencer (Don Diamont). 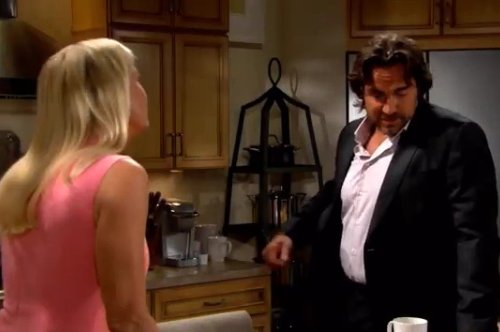 A frustrated Ridge goes to confront his grandfather and tries to force his hand. Eric doesn’t take well to all of these ultimatums by his offspring and tells Eric to cut it with the disrespect. Liam Spencer (Scott Clifton) is still focused on Steffy and Thomas encourages him.

We’ll see this week that Thomas will play matchmaker – is he trying to reunite new roommate Steffy with Liam since he thinks they belong together? Wyatt won’t like that when he finds out. Katie Logan (Heather Tom) and Bill try and work out their divorce terms. 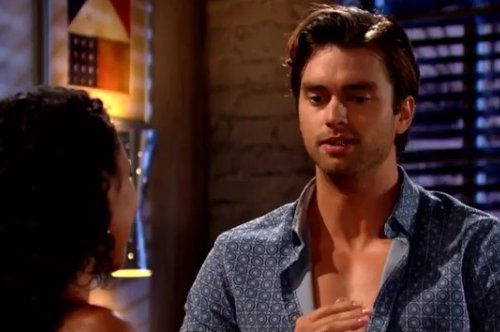 Katie insists she get the Forrester stock or they’ll end up in court but Bill doesn’t want to give it up. However, Bill has his eye on the other Logan sister this week as he sets up a romantic evening for Brooke and him to get close. Will Brooke give in or walk out?

The evening ends with a tense Forrester family meeting that’s centered on breaking up Eric and Quinn and getting Wyatt’s mom out of the family mansion. Thomas doesn’t want to be party to the drama and hangs out with Sasha instead. 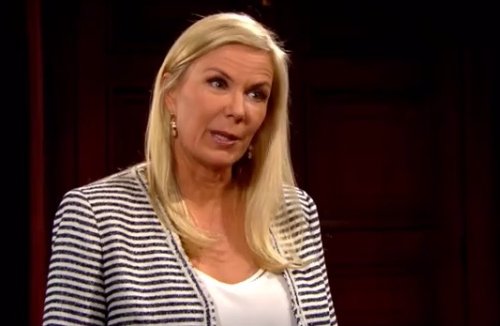 Will this week end with Quinn packing her bags to settle in with Eric – or will she cave to Wyatt’s unfair demands that she leave her new man? No doubt Eric can convince Quinn that they deserve happiness although it means they have to fight the Spencers and the Forresters.

Share your comments below for these spoilers for the B&B episodes the week of Monday, August 22 thru Friday, August 26. Check back with CDL every day for the latest The Bold and The Beautiful spoilers and news.

It’s beyond crazy this week on #BoldAndBeautiful!