The Young and the Restless Spoilers: Cane Back in the Game With Painkiller Addiction – Pill Popping Ruins Career and Family 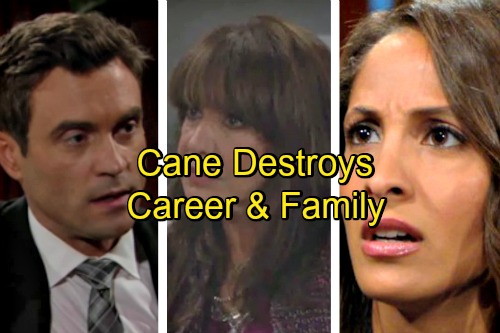 The Young and the Restless (Y&R) spoilers tease that Cane (Daniel Goddard) could be headed for trouble. His knee surgery was successful, but he’s in severe pain. Cane couldn’t resist popping a few pills, but he could soon go overboard. If Cane abuses his painkillers, it’s going to cause major problems.

Right now, Cane is focused on getting back to work. He’s put a lot into this company and he hates to see it go to waste. Cane knows that he was the one doing the heavy lifting. Billy (Jason Thompson) and Victoria (Amelia Heinle) have been busy handling personal drama. Their love lives are a full-time job.

Jill (Jess Walton) isn’t much better. Instead of delegating and supervising, she’s been caught up in her matchmaking efforts. Cane feels like he’s the only person who can keep Brash and Sassy on the right track. Even though Cane could use some help, he seems to like having a little power. Cane is enjoying his position and the results that come with it.

However, it could be tough for Cane to keep up his previous pace. He’ll worry about getting back in the game and it appears Lily (Christel Khalil) will be concerned, too. The Young and the Restless spoilers state that Lily and Cane will have an explosive confrontation this week. Lily may not think Cane is ready to resume his duties. 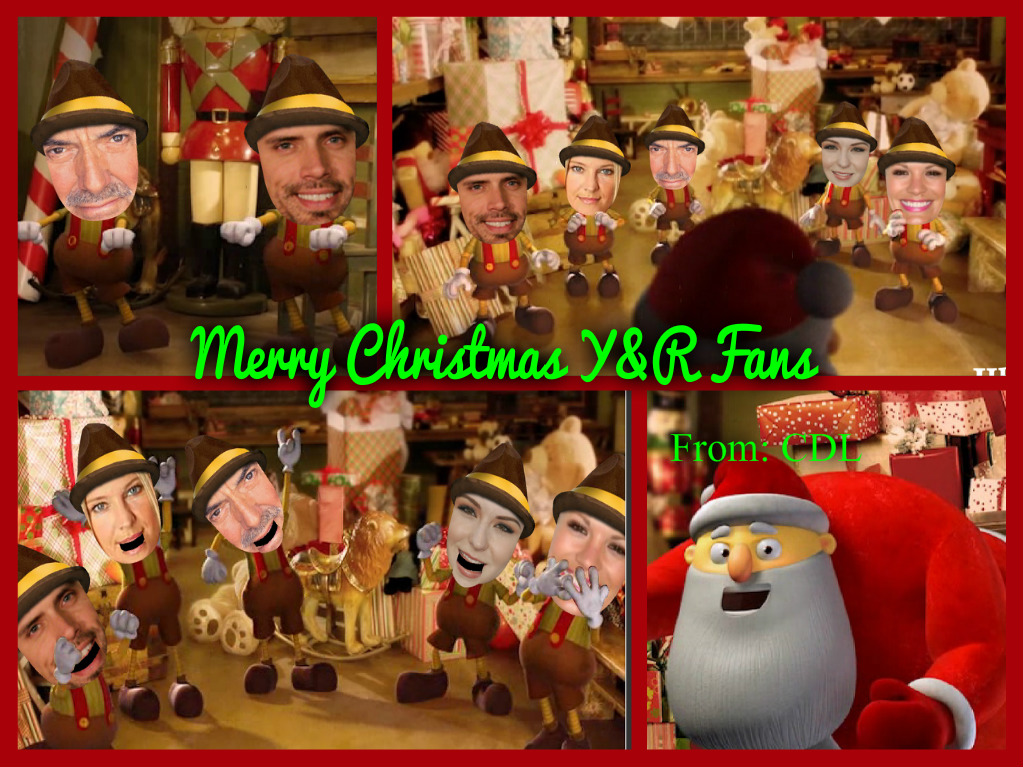 Nevertheless, Cane will reassure Lily and make her see that this is for the best. Lily will still be hesitant, but she’ll probably just give up. Cane is stubborn and there’s no point in trying to change his mind. Unfortunately, Cane may not know what he’s getting himself into.

If Cane goes down this addiction road, he could start messing up at work. He could risk losing his job as well as his family. Lily may not allow her children to be around Cane if he’s hooked on painkillers. Cane and Lily could struggle with some serious issues.

Of course, the writing regime change is set to hit the screen before long, in early December in fact. It’s possible that this storyline could be over before it really begins. Y&R’s head writer, Sally Sussman, has made it clear that she wants to focus on mostly Abbotts and Newmans. Lily and Cane aren’t on her priority list.

Cane might have a scene where he throws out the pills and chooses a different path. Then again, maybe an addiction would keep Cane and Lily busy without too much upkeep. The Young and the Restless could just check in with Cane and we’d see that he’s popping more pills.

Perhaps Hilary (Mishael Morgan) will eventually get the scoop and plaster Cane’s face all over the news. She would gladly make an executive drug addict her top story. That could reignite Lily and Hilary’s bitter feud. We’ll give you updates as other details come in.

Stay tuned to Y&R and don’t forget to stop by CDL often for the latest Young and the Restless spoilers, updates and news. Come and join in the LIVE discussion on our Facebook Page!