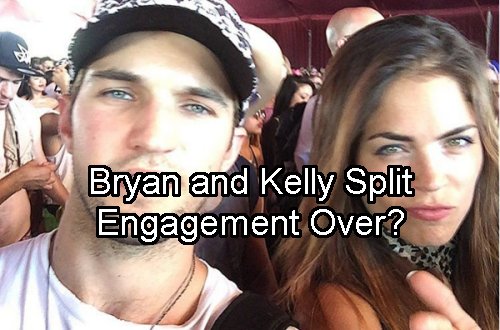 General Hospital (GH) spoilers tease that ex-Morgan Corinthos (Bryan Craig) and ex-Britt Westbourne (Kelly Thiebaud) are over and done. The hints of trouble began piling up in Fall and over Christmas and New Year’s, it seems clear from the social media timeline of both actors that they have split.

It has been 17 weeks since either actor posted a photo of them together. Bryan posted a pic of himself alone at home playing video games with his dogs, photos of himself and guy friends, and photos from the set of his new movie Ride, but nothing of Kelly with him since September 3 on a date. 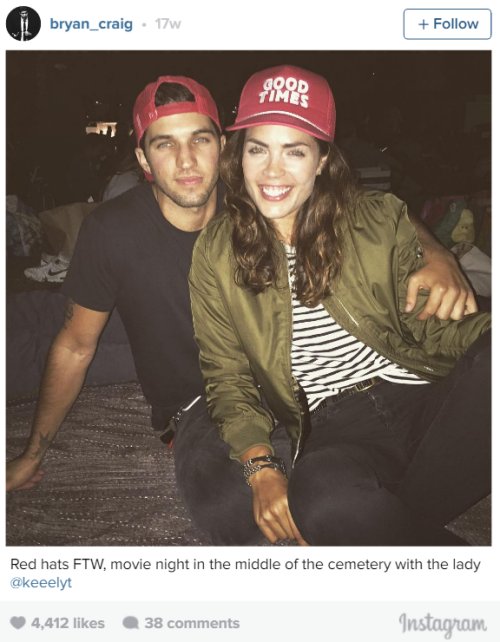 When he broke his foot in November, Bryan posted a Snapchat about how his mom was taking care of him while he was injured. Where was Kelly? The answer seems to be in Texas with her family and then in New York starting a brand new life with no engagement ring on her hand.

On Kelly’s Instagram, her last photo of her with Bryan was on September 2 around the same time as Bryan’s last shared couple’s photo. In October, Kelly shot a movie in Utah and then was briefly back in LA. According to her IG timeline, Kelly was with her family for Thanksgiving without Bryan. 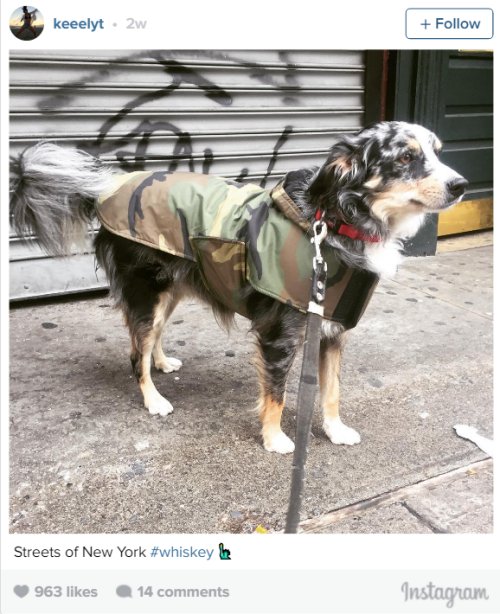 By early December, Kelly had made her big move to New York City and shared pics of her with her dog Whiskey on the streets. Again, Bryan was nowhere in sight and his social media posts showed him back in LA alone or with friends. She’s not just there for work though – Kelly has relocated to NYC.

On New Year’s Day, Kelly posted a pic of herself from the night before reveling on the streets of NYC in Manhattan’s East Village and she said “New year. New me. New adventures. New city. My heart is opened and I am so ready for all that’s coming. #2017”

You can see from her Christmas photo she was out partying without Bryan and without her engagement ring. On New Year, she made it clear she’s making a fresh start 3,000 miles away from her fiancé. Bryan spent his Christmas with his mother back in Florida far away from Kelly.

Bryan’s New Year’s Eve was spent somewhere very warm judging by the short sleeves on him and his guy squad. There was not a woman in sight – and no Kelly for sure. Bryan has looked lonely lately on his social media photos and has posted strange and needy posts. 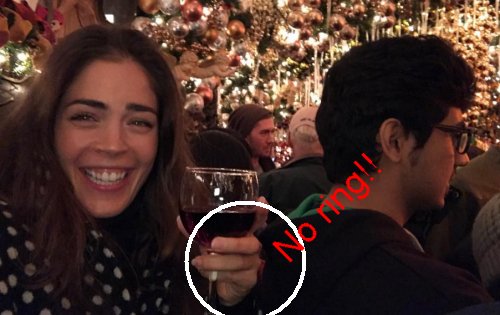 In early December, Bryan got lots of attention for posting a hint that he might return to GH as Morgan. Was he looking for some reassurance for fans because he was sad about his break-up with Kelly? Bryan is in LA and Kelly is in New York and she isn’t wearing her engagement ring.

They quit sharing photos together when they used to be constantly on each other’s social media timelines. Neither Bryan or Kelly have confirmed the split, but with the whole country between them and no couple photos in months, they seem to be over. 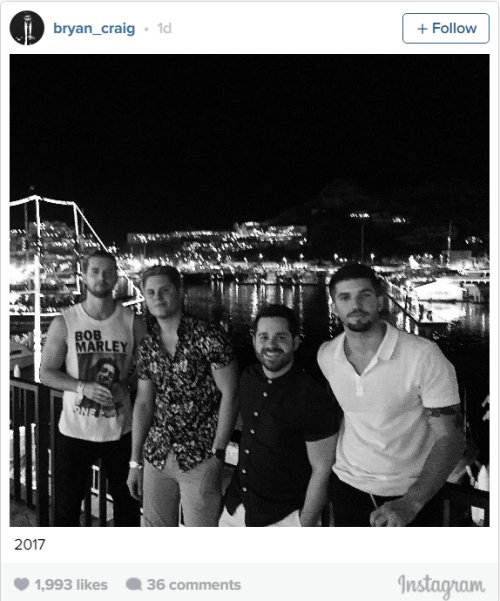 Share your comments below and come back to CDL often for the latest General Hospital spoilers and news.

New year. New me. New adventures. New city. My heart is opened and I am so ready for all that’s coming. #2017 pic.twitter.com/grxCLfarVY