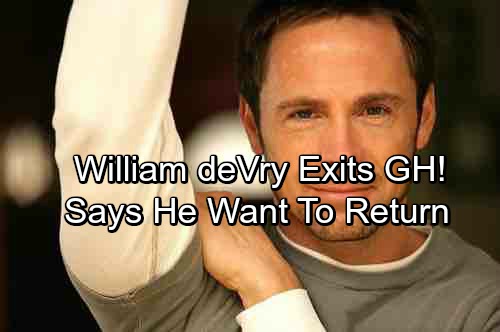 General Hospital (GH) spoilers reveal William deVry confirms what most fans feared; he has filmed his last scenes on June 30 and isn’t returning to the ABC soap opera. At a GH fan event, William deVry admits his negotiations haven’t gone smoothly, and although he is no longer filming any scenes, he hopes to come back eventually. How do you feel about the fan favorite leaving daytime?

GH’s William deVry arrived in Port Charles as the elusive Julian Jerome in the guise of Derek Wells in 2013. He quickly became embroiled in mob wars when his sister, Ava Jerome (Maura West) killed Connie Falconeri (Kelly Sullivan) to protect her brother’s identity. Of course Sonny Corinthos (Maurice Benard) was devastated over the loss of his love and things just went from bad to worse between the Corinthos Organization and the Jerome Family. 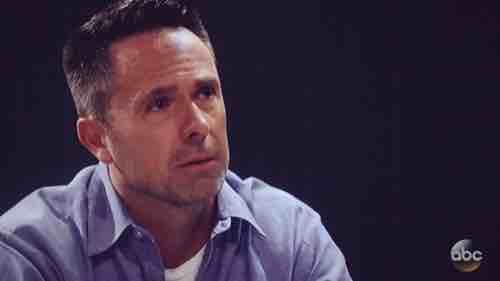 Julian Jerome was quickly introduced to GH fans as the father of Samantha Morgan (Kelly Monaco) after it was revealed he had slept with a very young Alexis Davis (Nancy Lee Grahn); of course things got a bit messy when he was introduced to his son, Dr. Lucas Jones (Ryan Carnes) and didn’t take the fact that his son was gay very well.

General Hospital super couple Alexis Davis and Julian Jerome (Julexis) rekindled their romance, including getting married. Julian couldn’t walk away from the mob life and when his sister Olivia “Liv” St. John/Jerome (Tonja Walker) snuck into town, he was forced to do her bidding, including attempting to kill Alexis with the very dagger Helena Cassadine (Constance Towers) used to kill her mother. 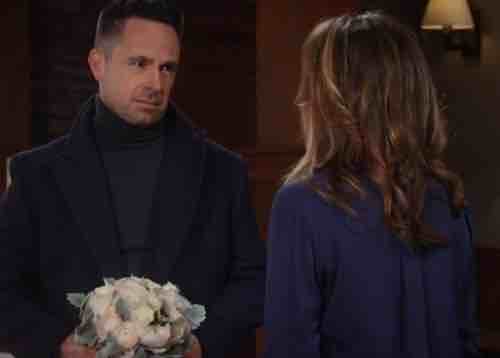 General Hospital spoilers reveal most fans find that Julian is unredeemable when it comes to his romance with Alexis but others don’t want to see him leave the ABC’s daytime drama either. How do you feel now that its been confirmed William deVry is leaving, even though he reveals we will see how it is left open ended and he could return quickly or a long time from now?

Be sure to tune into ABC’s General Hospital (GH) to catch up on everything happening in Port Charles and be sure not to miss Julian’s final scenes. Check CDL General Hospital spoilers often for updates and news!  Sign up for our newsletter by clicking here and get the latest breaking soap news!