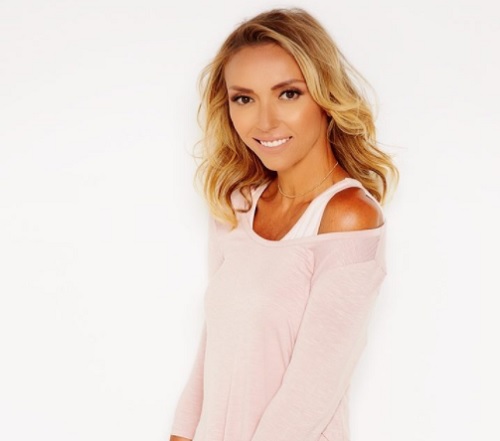 Giuliana Rancic used to be the queen of E! News in the early-to-mid 2000s. Not only was she the host of E! News but she was also one of the hosts on Fashion Police. Giuliana Rancic even had her own reality series. That all changed in 2015 when she commented about Zendaya Coleman smelling of “patchouli oil and weed,” according to PEOPLE. Some people accused her comments of sounding racist.

Giuliana Rancic issued a statement but that still didn’t help her case, reports Us Weekly. Giuliana Rancic blamed her ill-advised joke due to poor editing. She claimed that she said “boho” twice, but those words were cut out of the episode. Rancic blamed the producers for mincing her words around.

It was a poor apology that was not well received by people. Shortly after the controversy, Kathy Griffin and Kelly Osbourne left Fashion Police. It turns out that they were not comfortable with the way the situation was handled. But, it’s not like any of these celebrities haven’t said anything inappropriate or offensive in the past. 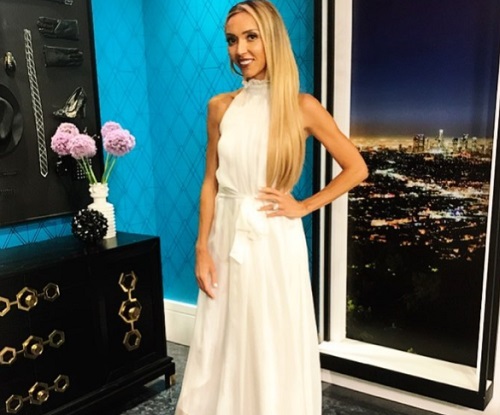 Giuliana Rancic doesn’t think she did anything wrong. She believes that she didn’t hurt Zendaya’s feelings. Still, it wasn’t enough to win the viewers over. Rancic eventually stepped down as the host of E! News. She said that it was “100 percent my decision” to leave the show.

Rancic didn’t leave due to the ongoing controversy that took place that year. She wanted to leave the show three years ago, but E! News wanted to keep her on. Since then, she’s taken less roles on the network. Rancic is most often seen on the red carpet and still on Fashion Police. She has since stayed out the spotlight. Even Rancic’s reality series ended around that same time.

Still, her departure seemed sudden to viewers. Some think that she was being replaced by E! News’ newest host, Maria Menounos. Rancic and Menounos have reportedly been in a feud for years. Rancic has denied the claims and calls the rumors “absurd.” E! News confirmed that Menounos was taking Rancic’s place, causing the feud rumors to swirl once again. But, Menounos claimed that she didn’t want to replace someone else on the show. She was assured by E! that wouldn’t be the case with her new gig. E! News has been shuffling around hosts over the last two years, so it’s likely that she wasn’t intentionally trying to replace Rancic.

Giuliana Rancic is no longer on television, but doesn’t mean her career is dead in the water. She is now focused on her clothing line for HSN. Rancic still appears on red carpets, where she interviews celebrities. She’s just not an E! staple as she used to be in the past.

Check back with CDL for more Giuliana Rancic news and updates.