Karrueche Tran Does Not Want To Discuss Chris Brown 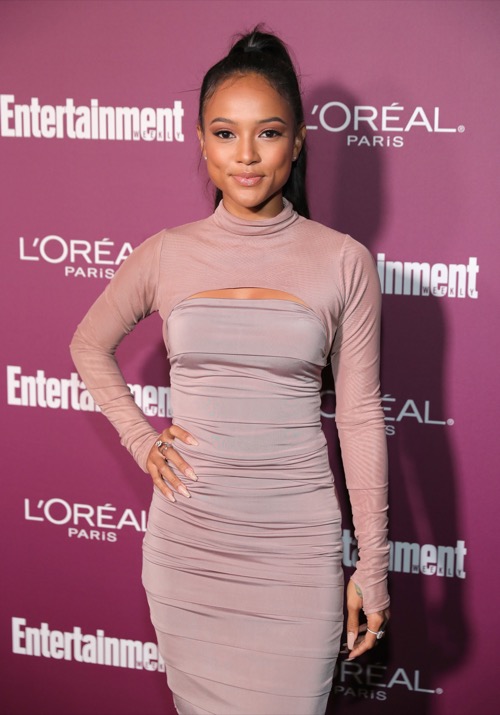 Karrueche Tran held her ground on The Wendy Williams Show. She made it clear that she didn’t want to discuss her past Chris Brown. The two haven’t been making headlines for their turbulent off relationship lately. The Claws actress was asked about the R&B singer when she appeared on the daytime talk show. Earlier this year, Karrueche Tran reportedly filed a temporary restraining order against him.

Karrueche Tran was known for dating Chris Brown. They split two years ago after she discovered he got another woman pregnant while they were still together. Karrueche Tran has been focused on her acting and modeling career. She’s also been focusing on herself and has filed a restraining order against him earlier this year. Back in February, she claimed that he physically and emotionally abused her. Chris Brown reportedly stalked Karrueche’s every move.

She sat down for an interview with Wendy Williams. She wanted to promote her new TV show, Claws. Wendy Williams couldn’t help but bring up Chris Brown. She asked Karrueche Tran about how she first got with him. The model said that she met him while she was working as an assistant to a stylist. They were friends at the time and that’s how their relationship developed. She insisted that they didn’t have sex the first time they met. 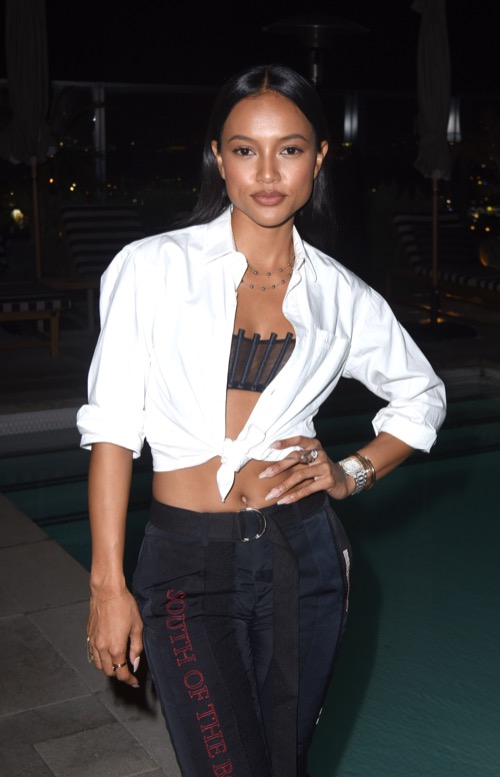 Then Wendy brought up the restraining order. She outwardly asked Karrueche Tran if Chris Brown physically abused her. The model responded with a “huh?” She simply said that she “came to a point where I felt like I needed to protect my safety.” Wendy tried to make a joke by asking if Chris stalked her day and night. Karrueche Tran was visibly uncomfortable during the interview but she held her composure. She admitted that those things did happen, “but we don’t need to go into detail with that.”

Wendy was relentless. She wouldn’t stop pressing Karrueche Tran about her ex-boyfriend. She clearly had no intentions of addressing Chris Brown during this interview. She said that she wants to focus on her personal life and her career. She kept a brave face despite being hounded by Wendy. Karrueche Tran will probably open up about Chris Brown on her own terms.

During her interview with Ebo Darden at Hot 97, the entertainer said it was important for her to focus on her safety. Karrueche Tran simply said that she’s more “positive” and “focused” than ever. She doesn’t want any more “drama” in her life. Karrueche Tran and Chris Brown live their own lives, and she likes it that way. She revealed that she filed the restraining order for no other reason than “for my safety.”