Kelly Ripa’s Career In Trouble: Kim Kardashian Could Replace Her As Co-Host 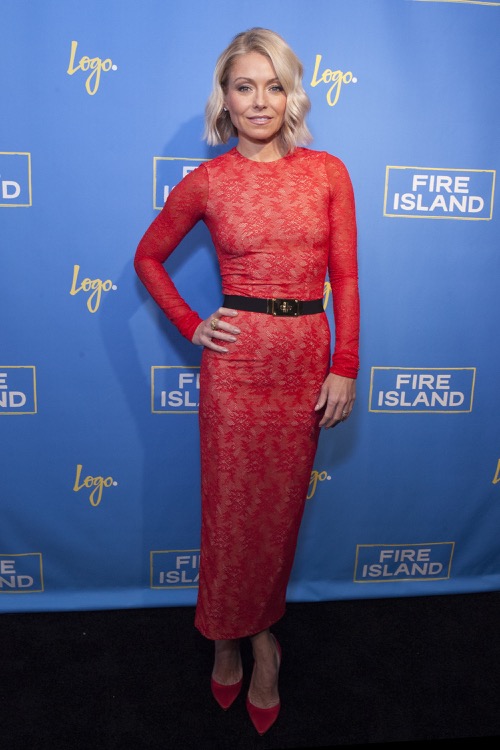 Kelly Ripa fears that Kim Kardashian could take her job. Ratings haven’t been doing great for Live With Kelly and Ryan. When Kim Kardashian filled in as co-host for Kelly Ripa on Aug. 28, the ratings went up 15 percent. The show is in talks in having Kim Kardashian return as co-host. Kelly Ripa is now uncertain about the future of her job. She’s been having great chemistry with co-host Ryan Seacrest, but that could change.

Kim Kardashian has even better chemistry with Seacrest. She also has a huge Instagram following: 103 million to be exact. Kelly Ripa doesn’t have an Instagram following. She’s not a social media star with a business or brand. She’s a soap star-turned-talk show host. Kim Kardashian boasts well for the show, and producers would love to have her back, reports Life & Style Magazine.

An insider close to Live With Kelly and Ryan said that Kim Kardashian should become the future of the show. They can see her giving the show a big ratings boost. They think she’s perfect for the job. Kelly Ripa has fears that she might be replaced. ABC has tried everything to make Live the hit it once was. Producers even hoped having Ryan Seacrest on board would shake things up. The show has been severely struggling ever since Michael Strahan’s exist last year. 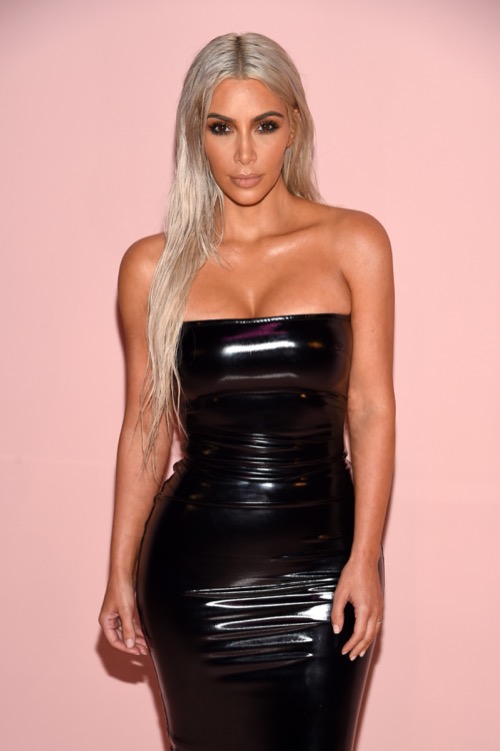 That brought some great drama at the time. Now that Seacrest has the job, no one cares to watch the show anymore. Kim Kardashian “was able to spike ratings” during her first time as co-host. Producers took noticed when it happened. Viewers enjoyed watching Kim Kardashian and Seacrest together. The show wants to attract a younger and hip demo that would boost ad revenue. Seacrest and Kardashian have a natural chemistry. The audience doesn’t see that kind of chemistry between Seacrest and Kelly Ripa.

Kim Kardashian is reportedly up for the challenge. She loves being in front of the camera. She would love to do something else. Plus, it would allow her to easily commute from NYC to L.A. every week just like Seacrest would for American Idol, says the source. Ryan Seacrest has already “been flexing his muscle and calling the shots these days,” according to the industry insider.

He’s even recommended having her back on the show. He was the one who discovered Kim Kardashian and gave her family a show. He clearly knows what he’s doing. Kelly Ripa will have to watch her back. Live With Kelly and Ryan just kicked off its first full season this week with Ryan Seacrest and Kelly Ripa as the main hosts, reports 6 ABC News. Since they’ve been friends for 20 years, they’re comfortable around one another. But, they don’t work as well together as Kim Kardashian and Ryan Seacrest apparently do.

What are your thoughts, CDL readers? Do you think Kim Kardashian should replace Kelly Ripa on Live With Kelly and Ryan? Or, are you tired of seeing the Kardashians everywhere? Sound off below in the comments section.