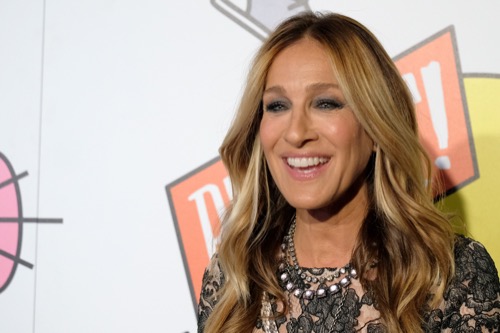 Sarah Jessica Parker is having a hard time kicking her nasty smoking habit. In fact, the actress is now worried that her Hollywood career might be in jeopardy because her smoking has ruined her appearance.

One insider told Star Magazine, “Her fingers, nails and even her top lip are turning yellow, and she hates it. She’s been told that if she quits smoking her skin would go back to normal, but she can’t. Sarah has also seen a dermatologist about bleaching her skin. But they tell her the same thing: she should use her time and money to kick her habit instead!”

Back in 2013 it was also reported that the mother-of-three couldn’t stop puffing away. Even though she’s always told media outlets that she’s generally not a smoker, she’s often been photographed in public with a cigarette in hand. Her own husband Matthew Broderick even told Larry King in a 2008 interview that his wife has had a hard time trying to control her habit.

Yet for many of Sarah Jessica Parker’s fans, they are surprised that she’s still smoking in the first place. Many Hollywood actors and actresses along with television celebrities have adapted healthier lifestyles in recent years. Many are not only watching what they eat, but they are also fitness experts and health-obsessed personalities that are encouraging their fans to kick their bad habits and make the right choices when it comes to their bodies. Many are also often photographed hitting the gym or going for long hikes and runs. 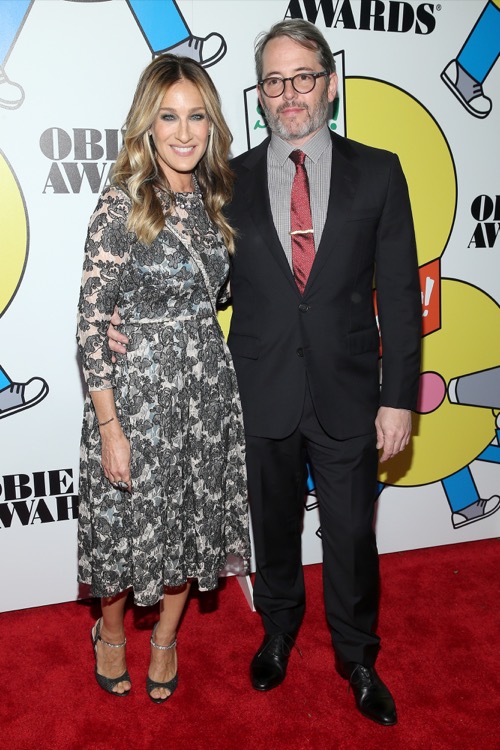 But apparently, Sarah Jessica Parker is not that kind of celebrity. And for the actress, that might be a problem. Sure, she wants to continue working in Hollywood and landing big budget projects in the future. But many of her fans believe that she’s doing herself more harm than good with her smoking. And that’s not just because it’s ruining her looks, but because a lot of her co-stars won’t be able to tolerate the nasty habit, too. If Sarah Jessica wants to continue working in the entertainment industry, she’s going to have to make a choice sooner or later.

Of course, Sarah Jessica Parker herself is yet to make any comments about whether or not she plans on kicking her nasty smoking habit anytime soon. In the meantime, don’t forget to check back with CDL for all the latest news and updates on Sarah Jessica Parker and all of your favorite celebs right here.