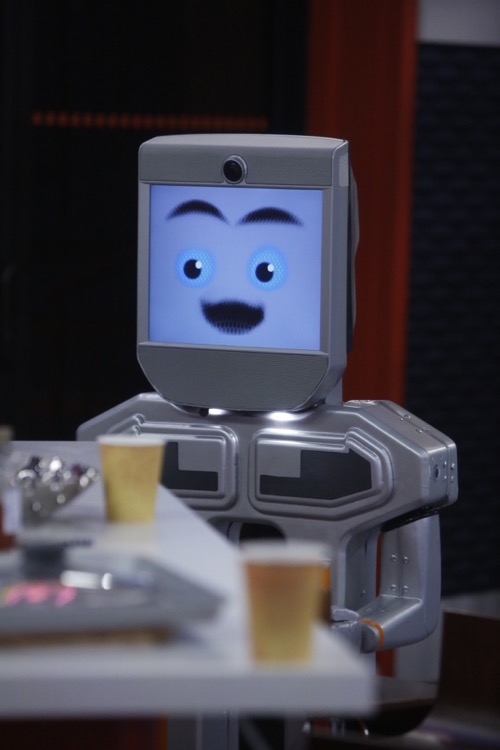 Tonight on CBS Celebrity Big Brother airs with an all-new Wednesday, July 4, 2018, episode and we have your Celebrity Big Brother recap below! On tonights Big Brother season 20 episode 4 as per the CBS synopsis, “Houseguests compete to win the Power of Veto. During the Veto meeting, the winner of the competition can keep nominations the same, or save someone from eviction for the week. Hosted by Julie Chen.”

Sam has had a rough week in the Big Brother house, but she is happy that she now has an advantage over the other houseguests’ thanks to America.

Faysal is the least trending person in the house, he shares with the other houseguests and they all have a good laugh.

Steve is upset that he didn’t get the advantage and knows that winning the Veto competition is vital to his staying in the game. Meanwhile, Sam goes to see Tyler and she confides in him about her superpower, well kinda – she gives him a little bit of info, but not all. This week, Steve is the target, but if that doesn’t work, Tyler is prepared to put up Bayleigh. Tyler speaks to Swaggy C but tells him that Bayleigh would just be a pawn.

Fayson has the amazon punishment and his first delivery has arrived and since he is Muslim and can’t eat ham, BB hooked him up with vegetarian ham and there are about 50 slices that take him hours to devour. The deliveries just keep coming and coming and coming.

Time for the Veto competition, only six people will participate; the HoH, the two nominees and three other people chosen by random draw. Tyler gets to pick first, he gets houseguest choice and chooses Swaggy C. Sam is next, she gets Scottie. Steve is last, he gets houseguest choice and he chooses Fayson. Tyler is with Steve, Scottie and Fayson in the HoH room and tells them worst case Sam wins, but Tyler wants Steve to go home.

Tyler is working with everyone, but all he wants at the end of the day is to have the least amount of blood on his hands as possible.

Time for the veto competition and it is VimeBro studios where if you are not going viral you may be going home. The players have to go through five stages. The worst performer in each stage will be eliminated. The person standing at the end, wins the power of veto. In the first stage, players have to retrieve like icons from a snake pit.

Scottie was the last man out and is done in this competition. On the second stage, the players have to to dive in ice cold water to retrieve like icons; Swaggy C was last, he is out. Stage 3 the players have to stand on posts while they are hit with paint balls; Steve is out. Stage 4 has the players to transfer balls with a device from a platform to a scoreboard but they can get hit with fake lightening bolts that really hurt; Sam is out. Stage 5 has the last two, Tyler and Faysal have to match soda bottle, seems easy, but they have to taste the same and even if they are the same color they may not be the same.

Tyler is throwing the competition, he wants Faysal to win so he has no more blood on his hands. Faysal won, he has the first PoV. Steve is hoping Faysal will take him off the block, meanwhile, Tyler hopes Faysal keeps his word and leaves the nominations the same.

Time for the Veto meeting, there is a hamazon delivery – thankfully there is only one piece for Faysal to eat. Faysal has the power to remove someone off the block, but he has decided not to use the PoV.