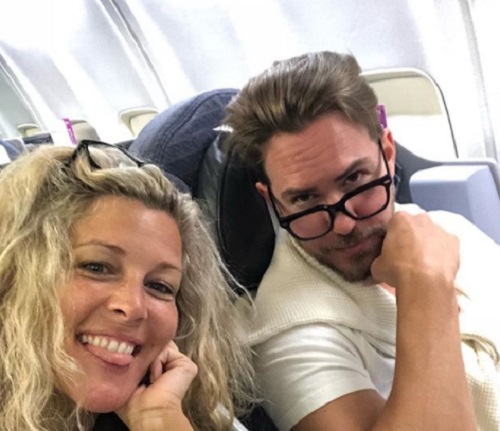 General Hospital (GH) spoilers reveal that two ABC soap stars are headed to another channel. Laura Wright (Carly Corinthos) and Wes Ramsey (Peter August) recently filmed an episode of a popular Food Network show. Now it’s almost ready to hit the air! You can catch them on The Kitchen this Saturday at 11:00 a.m. ET, so be sure to tune in or set your DVR for all the excitement.

Ramsey and Wright happen to be a couple in real life, which should make this double appearance even more fun. General Hospital fans can expect the duo to share some cute stories and perhaps even some Port Charles secrets. The Kitchen’s co-hosts will undoubtedly want to know all about their romance as well as their roles on GH.

Speaking of those co-hosts, we’ll fill you in on who they are – just in case you haven’t caught an episode of The Kitchen before. Jeff Mauro, Sunny Anderson, Geoffrey Zakarian, Marcela Valladolid and Katie Lee all share their cooking wisdom week after week. The show highlights fantastic recipes and tips you can use for easy family meals. They even play games, so maybe Ramsey and Wright will join in one. 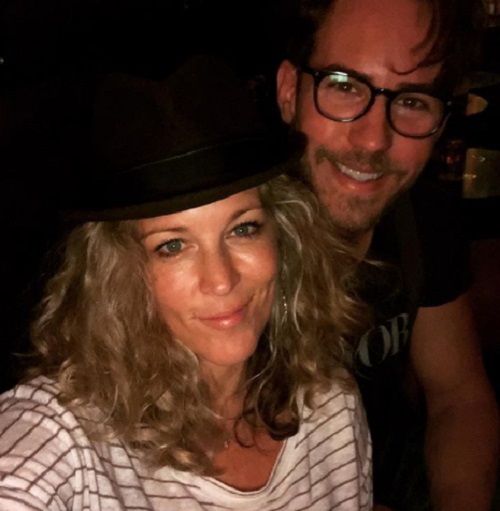 As for what’s on the menu in Saturday’s episode, it’ll be all about lunchtime favorites. The Kitchen viewers will see a nice mix of timeless dishes and fresh takes on those classics. Wright and Ramsey will help Anderson put together a rice bowl that features lemon teriyaki chicken. They’ll finish things off with a cold brew tea that’s infused with fruit. It sounds like a satisfying lunch made by some great stars.

Of course, this is a one-time deal and won’t affect either actor’s airtime on GH. General Hospital spoilers say Ramsey and Wright’s characters will continue to be part of some hot plots. Let’s hope Peter and Carly will share a storyline one day!

Will you be checking out The Kitchen’s new episode on April 14? Are you a fan of Wright in the role of Carly? What about Ramsey as Peter? We’ll give you updates as other GH news comes in. Stick with the ABC soap and don’t forget to check CDL often for the latest General Hospital spoilers, updates and news.