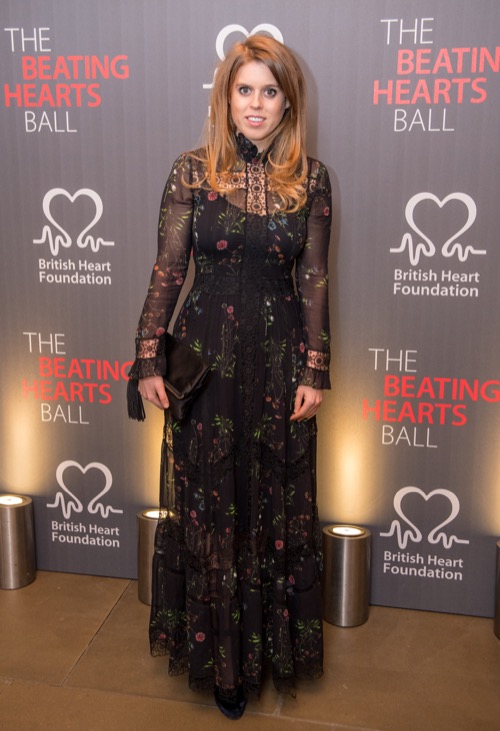 Princess Beatrice has a new boyfriend. Prince Andrew and Sarah Ferguson’s daughter was spotted getting very up close and personal with a new man while she was out and about in Los Angeles this past week.

According to reports, a smitten Beatrice was spotted getting into the passenger seat of a friend’s car in West Hollywood this last weekend. The 29-year-old royal and her handsome companion enjoyed a bite to eat at a trendy Hollywood hotspot before making their way home together. Eyewitnesses say that Beatrice looked very happy and relaxed with her new man, who is yet to be identified.

This is the first time that Beatrice has been spotted on a date in nearly two years. Princess Beatrice was in a long-term relationship with her ex-boyfriend Dave Clark for ten years. Beatrice and David spent the last year of their romance living together in New York City. Everyone figured that they would take the next step in their relationship, but sadly that never happened. The couple broke up back in 2016. Dave broke Beatrice’s heart when it was reported that he proposed to his new girlfriend Lynn Anderson after dating for just ten short months. They are yet to tie the knot. 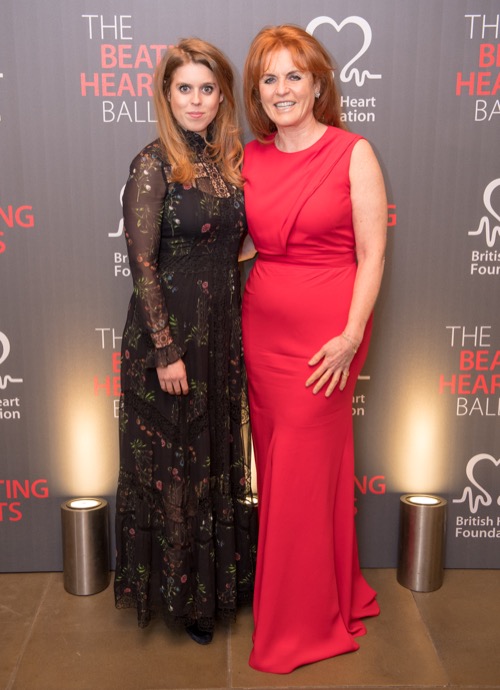 Of course, the timing seems just about right for Beatrice right now. With two major weddings in the royal calendar this year, Beatrice needs a date. And while no one knows who this mystery man is right now, there’s a good chance that royal fans will find out sooner rather than later.

After all, Prince Harry and Meghan Markle’s royal wedding is only a few short months away. Also, her sister Princess Eugenie is getting married in mid-October, too. Beatrice is not going to want to be the only single royal in attendance. It’s without a doubt that she’ll show off her new man by then.

Plus, no one is surprised that Princess Beatrice is dating. She’s young, she’s fun, and she’s a member of the British royal family. For a lot of single men out there, Princess Beatrice is a good catch. Her relationship with Dave Clark might not have worked out, but maybe that’s because he wasn’t her real Prince Charming.

So far Princess Beatrice herself has not made any comments about her new royal romance. In the meantime, don’t forget to check back with CDL for all the latest news and updates on Princess Beatrice and the entire royal family right here!