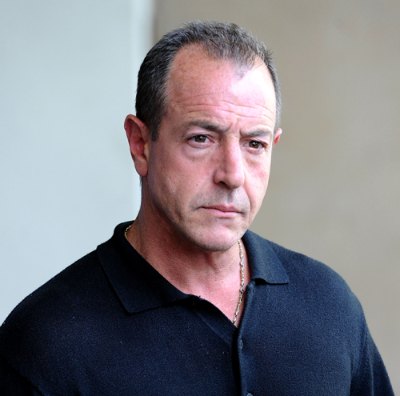 This really should come as no surprise to anyone!

Earlier today, we found out that Lindsay Lohan is blaming her problems with addiction on her father, Michael. Well, as it turns out, he’s blaming her mother, Dina. It’s a game of “let’s pass the buck”, isn’t it?

Lindsay said that watching her father abuse her mother and his arrests have really screwed up her life. That, in addition to moving to Los Angeles without any parental supervision have all cascaded into what we see today. That being a cracked out addicted mess of a person.

After hearing about that, Michael has turned his sights on his ex-wife, Dina. He said that Dina was violent as Lindsay was growing up, and it left an impression. He went on to reveal that Dina was arguing with his mother and Dina smashed a phone across her face, leaving her to get stitches.

On another occasion, he says, when Lindsay was a teenager, Dina went nuts on him, flew over two beds to get to him and accidentally knocked herself out. Because that sounds plausible, doesn’t it?

I feel that they should ALL own up to the parts that they played in messing up her life. Even Lindsay herself. What do you think?