Michael Lohan Wants To Back Together With Dina – Not Happening! 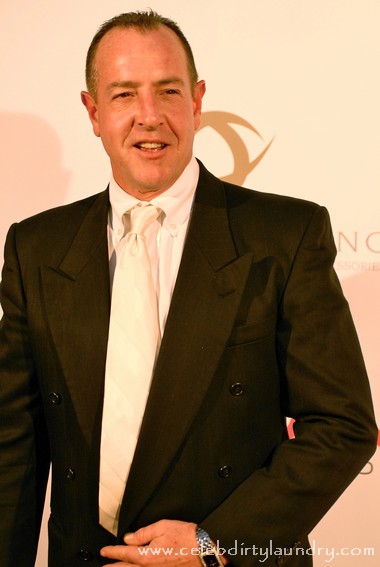 According to the goings on on Dr. Drew’s Celebrity Rehab, Michael Lohan has revealed that he wants to hook up with Dina, his ex-wife and mother of his four children.  And naturally it’s all caught on camera.

The two have been locked in a public and bitter war of words with each other for years, ever since their divorce in 2007, but now Michael Lohan is singing a new tune as he undergoes treatment for “anger issues” on the hit reality TV show Dr. Drew’s Celebrity Rehab.

A production source said: “Michael has been revealing that he wants to get back together with Dina.  It’s a shocking revelation, to say the least.  Michael feels that Lindsay’s troubles are because of his divorce with Dina. Michael wants his family back.”  “Michael is realistic that too much may have happened and that it will probably never transpire, but he says he loves Dina, even after all of the bad blood that’s been split.”  “Dina claims that Lindsay is no longer talking to her father – but – not so, according to Michael.”

“Michael says that is absolutely not true.  He boasts that he talks to Lindsay at least once a day, but it’s never while the cameras are rolling.  The problem with Michael is that things are seemingly different in reality than how he describes them, or recalls them.”  “Dr. Drew isn’t certain about how honest Michael is being with him and in the group setting.”

However, another source also insists that Michael has been talking to Lindsay “frequently” during his time filming the show.  And with Celebrity Rehab ‘Graduation Day’ set for this Sunday Michael is praying for a Lohan family reunion to mark the event.

“Michael would love it if Dina, Lindsay, Michael Jr., Cody and Ali all came. He is doubtful that will happen though because they refused to participate in ‘Family Day,’ which was last weekend.”

Two people that were there to celebrate ‘Family Day’ with Michael though were his mother Marilyn and his ex-girlfriend Kate Major.  And, one thing’s for sure, however the Graduation eventually pans out it’s bound to make great TV viewing – in fact: “This season of Celebrity Rehab is going to be the most shocking yet,” the source promises.

Michael Lohan wants and needs to be near his family because their fame is his livelihood.