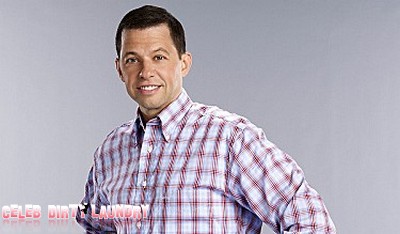 Tonight on CBS an all new episode of Two and A Half Men airs.  The episode is called ‘Thanks for the Intercourse.’  I know I say this each week but we are still watching the show.  How about you, have you given up on it yet?  It is amazing the ratings continue to plummet but it is still one of the biggest shows.

Meanwhile it is being reportied that on next week’s show Gary Busey will guest star as himself.  Gary will be playing a patient that Alan (Jon Cryer) winds up sharing a room with at a mental facility.

Hollywood reporter has more: After Walden (Ashton Kutcher) donates the late Charlie’s piano to under-privileged kids in next week’s episode, Alan will begin to unravel. Alan, struggling to come to terms with his brother’s death, will end up believing he is Charlie Harper and ultimately check himself into a Malibu mental institution where he’ll share a room with Busey in the Nov. 14 installment.

Thanks for the intercourse episode synopsis: Walden redecorates, and the change unsettles Alan as it prompts him to think of losing Charlie.