Who Else Could Have Played ‘Bella’ In Twilight? Ahem – No One! 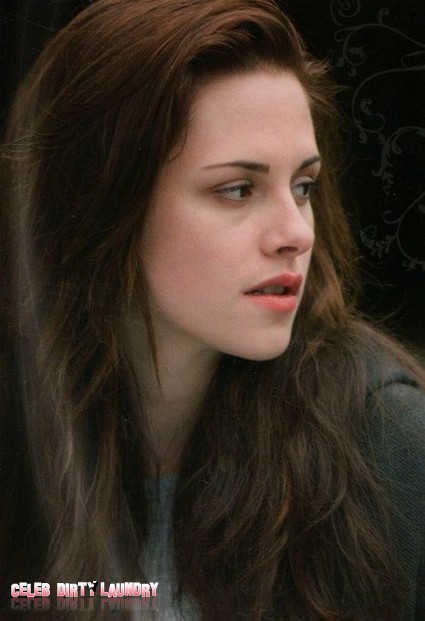 You already know my opinion – the thought of someone else playing Bella in Twilight other than Kristen Stewart is quite frankly…ok – I’ll say it, just plain offensive!  While some of you may moan and groan about KStew’s acting chops, because of her natural ‘awkwardness’, the girl was perfect to play the clumsy, love-struck human who sets her eyes on vampire Edward Cullen.  This is just simply not up for debate.

So you can believe my interest was certainly peeked when I discovered that Buffy the Vampire Slayer actress Michelle Trachtenberg mentioned that she was almost considered for the role.

Michelle told Us Weekly, “I’ve known Catherine Hardwicke (Twilight’s director) since the movie ‘Thirteen,’ I was actually supposed to star in it but I was on ‘Buffy’ at the time.”

According to Michelle, scheduling conflicts didn’t allow for her to screen test with Robert Pattinson, and that because she already had “done one vampire thing”, she was fine with it.

Ya, ok.  Because although I’m an old school Buffy fan, you wouldn’t have wanted to sink your teeth into the Twilight franchise as well.  No pun intended. Ok, slightly intended but whateves.