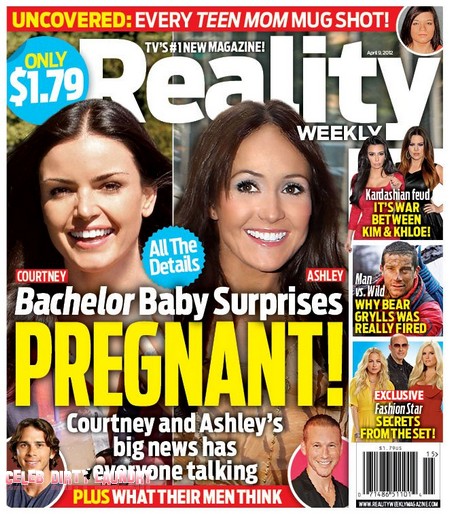 Kim Kardashian is the queen bitch of the Kardashian/Jenner Corporation but little sister Khloe Kardashian has dared to challenge her despotic rule.  Kim’s fall from grace in the media is what is powering Khloe’s revolt and even worse, Khloe is rubbing it in.  Khloe is enjoying watching her bossy sister Kim squirm as she is pilloried in the media day after day.

Now Khloe is saying that she should take over as the most popular Kardashian and relegate Kim to a mere supporting role!  As Khloe’s star rises, Kim’s seems to fall.

Kim’s fake marriage and nasty divorce are the main causes of Kim’s decline and Khloe’s ascendancy – but the stories of Kim’s frequent flirts and booty calls to everyone from Kanye West to Ray J make big sis look like the whore that she is!

Khloe figures that with her and Lamar safely in Dallas there is no reason she needs to take orders from Kim.  With the ‘Khloe & Lamar’ reality TV show, a new radio show, and Lamar’s NBA career going strong (well 2 out of 3 ain’t that bad – LOL), Khloe is convinced that she should lead the Kardashian pack.  Once Khloe gets pregnant she figures it will be all over for Kim but the crying.

Reality Weekly teases:They can put on a united front for the public — check out their new Kardashian Kollection lingerie ads, for instance — but anyone who has watched their reality TV saga knows that Kim Kardashian and her “little” sister Khloe Kardashian Odom are prone to sibling spats. But now the conflict has progressed beyond bickering — and it may be time for U.N. peacekeepers.

“They’ve had issues for years,” an insider reveals to RW. “Kim is bossy with everyone but she’s always been especially bad with Khloe. When they were younger, Khloe used to put up with a lot more, but over the past few years, especially since she married Lamar [Odom], she’s really standing up to Kim.”

Do you prefer Khloe or Kim… or do all the Kardashians make you ill?  Let us know what you think in the comments below.