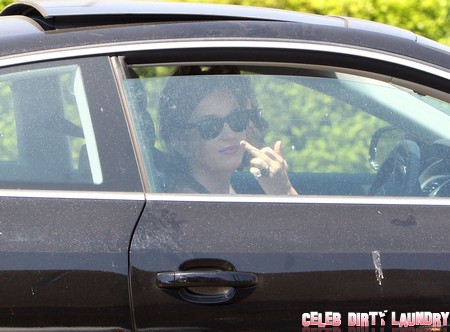 We recently reported here on Celeb Dirty Laundry that Katy Perry and John Mayer have been getting hot and heavy. New reports have surfaced that the two have been spending more time lately than at first thought.

They were once again spotted out and about this weekend, like our grandma when she tries to find non-diabetic chocolate at the 24-hour 7/11. This time, the two singers were spotted leaving a house party in Los Feliz on Saturday.  They have been keeping mum about their date habits and haven’t really allowed the media to sink their teeth into their little liaisons. Katy and John, please don’t try to make it so glaringly obvious?

They left in the same car when they exited the party and we’re betting that it wasn’t because of an environmental consciousness. In the picture taken of the two in the car, they stare ahead of them like two teenagers who just had some sex at summer camp – completely oblivious to the fact that the teens around the camp fire are staring at them like they’re Yetis. She was also seen earlier this week being dropped off after a kinky night at his house. We dare not ask, what the hell happened to your car Katy? Did you forget it when your Body was a Wonderland?

A source told E! recently that “Katy Perry and John Mayer have been laying low at the latter’s home, hanging out and having sleepovers together”.  Sleepovers? Dude, we stopped calling it that when we left high school. Now we just call it the raucous cacophony of bells and babies.

This relationship just feels like a better fit than Russell Brand. We like Brand, because he is cool and looks like a biblical figurine (batteries excluded), but Katy never really looked well with Russell. We’re not attempting to fuel any rumors – No, wait, who are we kidding? These two are getting it on like the Kardashian bitches at a materialism convention (Buddhists excluded).

Let us know in the comments below if you think these two are getting quirky. 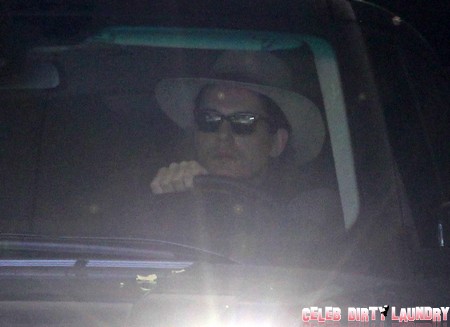