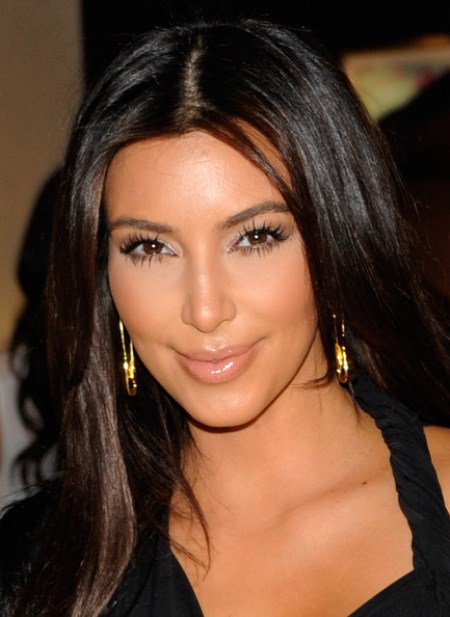 The inevitable has finally happened, Jay-z and Kanye West‘s relationship is destroyed,because Kim Kardashian has really just screwed everything up for the two! Our source confirms that Beyoncé and Jay-z refuse to be anywhere near Kim. Earlier in the week Jay and Beyoncé invited several celebrity friends to their show in Paris, but Kim was in fact banned to attend.

Banning Kim made Kanye and Jay-z run into some problems with one another to the point where Kanye refused to attend Jay-z’s after party. Kim is placing a HUGE gap between the two rappers friendship and I personally just can’t understand why Kanye even wants to date her. She may look good on the outside, but I am highly doubtful that she has any brains whatsoever and who in their right mind would want to be with Kim, given her trashy reputation.

This reminds me of the “golden rule”, bros before hoes. Kanye has just got to understand that if his friend doesn’t like Kim, then he’s got to deal with it, because the world isn’t just about Kanye. He can’t expect people to love what he loves, especially when there’s an obvious mass of hate against Kim, so Kanye just needs to get it through his head that he has to make a choice.

Instead of fake relationship stunts like Kim going to Beyoncé’s concert back stage, they should just make it clear to stay away from each other. Kanye will eventually just have to make one of the hardest choices in a man’s life, whether he stays with his hoe or chills with his bro.