Kim Kardashian is the Most-searched for Person on Bing in 2012: Plus, Check out other Top Celebrity Searches! 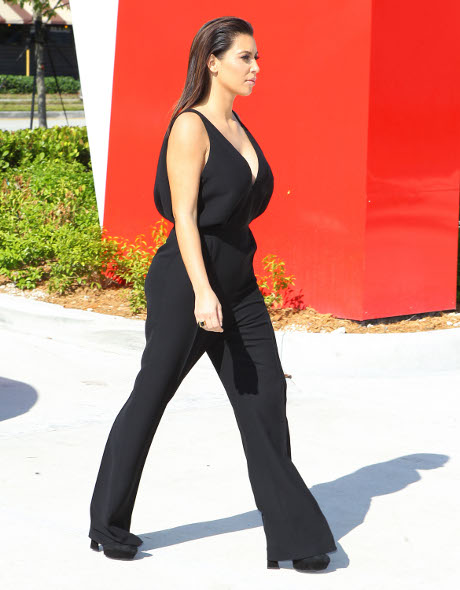 We all know Kim Kardashian is popular, and it turns out 2012 search statistics gathered by Bing prove that fact, as Kim Kardashian is the most-searched for person — and she even beat Justin Bieber, who was knocked down a peg to spot number two, a position The Beebz isn’t all that familiar with. Among the other most-searched for names were Miley Cyrus (3), Rihanna (4), Lindsay Lohan (5), Katy Perry (6), Selena Gomez (7), Jennifer Aniston (8), Nicki Minaj (9), Taylor Swift (10).

It’s truly amazing how fascinated the world is with pop culture and its Celeb World happenings. In a time you’d think be dominated by the political landscape, President Barack Obama ranked 46th on the list of top-searched people and Mitt Romney came in at 43. Sort of crazy, huh?

Chris Brown and Rihanna captured people’s curious minds, as they were the most-searched celeb couple, with Kristen Stewart and Robert Pattinson coming in at a close second. Snoozefest couple Angelina Jolie and Brad Pitt arrived at number 6 and Beyonce and Jay-Z finished out in the bottom spot of the top ten. The biggest celebrity event was the birth of Beyonce’s baby and, surprisingly, Whitney Houston’s death comes in at number 3, which is a bit surprising given the sheer amount of talk and coverage surrounding the event.

For more fantastic lists and rankings, head on over to the Bing Blog and peruse the many categories they have teased out for you! And let us know what you think about the results in the comments section below!