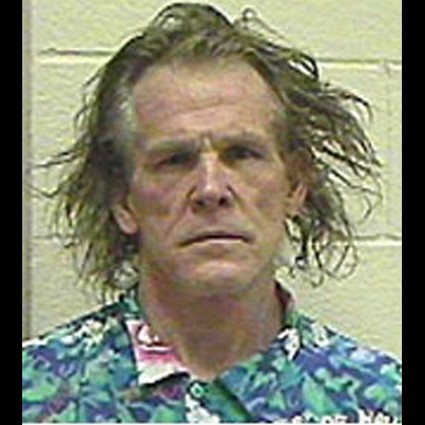 The role that Nick Nolte played that earned him a nomination for at this year’s Academy Awards is frighteningly true-to-life for the 71 year-old. Nolte has been nominated for this year’s show to receive an Oscar for Best Actor in a Supporting Role for portrayal as the alcoholic dad in “Warrior.’ It wasn’t long ago that the public was stunned to see a scary looking and stoned Nolte pose for a police mug shot. Nick had been using GHB – the date-rape drug to “improve his mood!”

Globe print edition March 5 tells the gruesome story:  The Public was stunned to see wild-haired and disheveled Nick Nolte’s infamous mug shot following his 2002 DUI arrest, but the 71-year-old actor has revealed it was no mere booze incident – he was under the influence of the date-rape drug GHB! He claims to have used it to improve his moods.

Nolte says:  “I had a different opinion about this substance than most people had.  I knew the history of it… and I knew how to use it.”

But the morning of his arrest he also knew he was doing to much and drove to an AA meeting. On his way home, he was stopped and taken to the appropriately names Lost Hills, CA Sheriff’s station. He claims the embarrassing photo was taken by a cop at the hospital where he was getting a blood test, but police maintain it’s the official booking photograph.

Old Nick has been through the ringer – booze, drugs, and arrests. But he still hopes to win an Oscar Sunday.