Brody Jenner Admits he Never Trusted Kris Jenner or her Intentions Towards His Father! 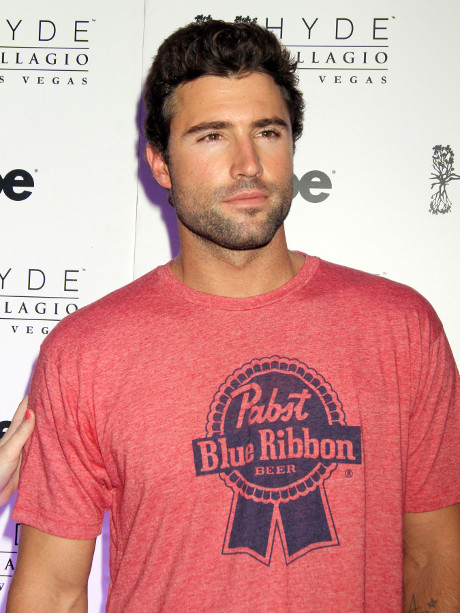 Well, Brody Jenner‘s shot down rumors of Bruce Jenner‘s marriage to Kris Jenner being in trouble. However, he’s also added that, for a very long time, he didn’t ‘trust’ Kris.

Brody told Now Magazine, “My relationship [with Kris] is getting better now, but for a long time growing up I didn’t see her that much and didn’t trust her intentions. We didn’t have the best relationship — not just with her, with my father Bruce, too. We’ve hashed out some stuff and our relationship has definitely got a bit better.”

Brody also touched upon Bruce’s marriage to Kris, but he wouldn’t say anything definitively. All he would say was, “I stay out of their business, but as far as I’m concerned, they haven’t split up. Dad’s been in Malibu — he grew up out here — and the press has made a big deal of it. It’s nothing to do with them breaking up.”

Well, that’s very interesting. The fact that he would say ‘I stay out of their business’ is interesting. They live in a reality show, does anybody really stay out of anybody’s business? From what I’ve seen, it seems like they’re constantly butting into each other’s lives, although Brody less than the others.

And it’s also interesting that he says he didn’t trust Kris’s intentions – which I’m sure nobody blames him for. I’m sure he saw the way she pimped out her daughters, and he didn’t want to get close to her for that reason. Unfortunately, it looks like his desire for attention and fame has won out against his self-preservation and any inclination towards privacy. This is what fame does to you – warp your ideals and self-respect until you’re fraternizing with the very people you used to hate. It’s a sad, sad world.

What do you guys think about Brody’s comments? Let us know your thoughts in the comments.