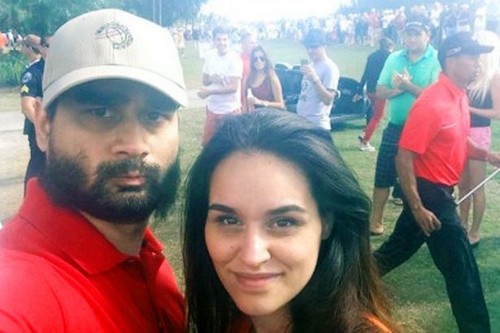 So this is what our world’s come to? Killers, Psychopaths and sociopaths committing crimes and then boasting about them on Facebook? On the one hand, it’s much easier to catch people if this becomes a trend. One the other hand, you have to wonder about the state of a society where someone would be possessed to kill their wife and then brag about it on Facebook.

CNN reports that a Florida man named Derek Medina killed his wife, Jennifer Alonso, and then posted a picture of her bloody body on Facebook, with the caption, “Im going to prison or death sentence for killing my wife love you guys miss you guys takecare Facebook people you will see me in the news.”

Apparently, he told his family what he did and turned himself into the police. According to the details of Medina’s account to the police, he alleges he shot her because she was ‘abusing him’. Apparently, they were arguing, he pulled a gun, she then ‘threatened to leave him‘, and then it got physical. He claims she kept punching him, and then he ‘shot her a few times‘.

Ok, call me crazy, but this just seemed like a violent domestic dispute to me, not something that would warrant shooting your spouse. It’s also worrying that this guy would feel the need to post this on Facebook, especially with the part about ‘you will see me on the news’. To me, that sounds like he did it on purpose, knowing that he would be on the news. It’s eerily reminiscent of some of the mass murderers that have come to light in the past few years, where their strongest motivations have been becoming famous or getting in the spotlight. More and more, it seems like killers are doing it for the attention more than anything else, and while this guy’s situation might have been slightly different, he still posted the picture on Facebook, knowing it would gain him mass notoriety. 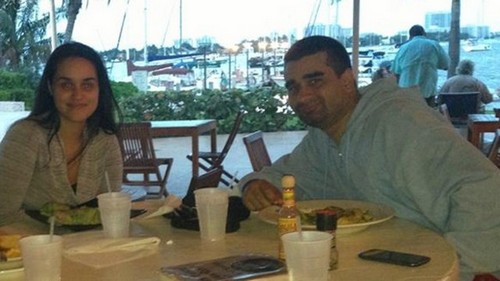