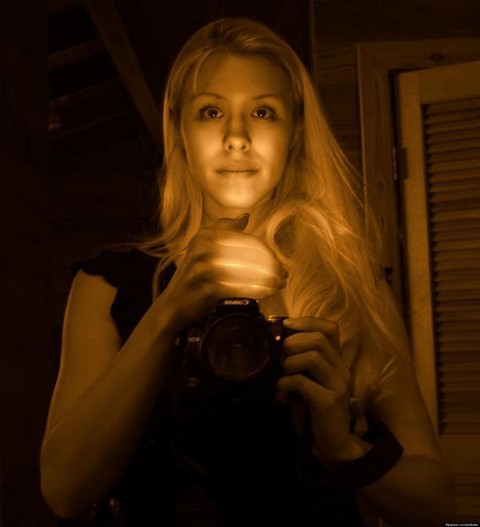 We all know that jurors in criminal trials are supposed to refrain from discussing cases with fellow jurors until they begin to deliberate guilt or innocence at the end of the trial. But on Monday, the attorneys for Jodi Arias, who is on trial in Maricopa County Superior Court for killing Travis Alexander, her secret lover in 2008, asked for a mistrial, claiming that one of the jurors made prejudicial statements in front of other jurors.

The facts of the case are clear and Arias has admitted killing Alexander. The issues include: Was the killing premeditated? Should Arias face the death penalty? Is she guilty of a lesser offense, such as second-degree murder? Is she innocent because she killed Alexander in self-defense, as she claims?

The attorneys of Jodi Arias are just trying to find any loophole to possibly save their client, Jodi, from serving time in prison.  In a court filing Sunday, her attorneys claim the misconduct was discovered during closed proceedings last week. While specifics were not cited it was insinuated that removing the juror would be an option. Of course this would be a great win for the defense team. That would leave five alternate jurors, in addition to the 12 who will decide the case. Will using an alternative juror really change the outcome of the trial or just delay prosecution for Jodi?

It is being reported that lead attorney, Kirk Nurmi has also called the court’s attention to photographs published in The Arizona Republic and video from 12 News showing Prosecutor Juan Martinez posing with fans and signing autographs on the courthouse steps. CNN re-aired the video as one of its legal commentators opined that Martinez could jeopardize his case if jurors were to witness his antics.

Many are saddened by the devastating loss of Travis Alexander and this unusual turn of events that is obviously another obstacle in the trial.  The defense attorney’s strategy is to find any means necessary to provide doubt for the jurors or the judge in hopes of an acquittal.  According to azcentral, Nurmi also filed a motion to try to keep prosecutor Juan Martinez from using in his arguments words such as “senseless,” “depraved,” “gratuitous violence” or “helpless,” which have very specific meanings in determining whether a defendant is eligible for the death penalty.

Many could argue that the defense attorney Kirk Nurmi should not be able to use words such as “faultless,” “harmless,” “sympathetic,” or “blameless” which have very specific meanings in determining reasonable doubt.

With all the cases in today’s society can Jurors really be deceived by the antics of either the prosecution or defense? We do not know what the Juror has supposedly stated since it was reported during a closed hearing but we can expect this to potentially cause a dramatic change in the outcome of the case if a mistrial is granted instead of replacing the Juror with an alternate.

Does the court really think Jurors are incapable of evaluating the evidence and making rationale decisions based on presented facts in a murder trial? Well actually when you think about double murderer O.J. Simpson and murder mom Casey Anthony we know for sure that juries CAN’T be trusted!!!  You Be the Judge and Juror—Please leave your comments below.