Farrah Abraham and other Teen Mom Stars Land ‘Where are they Now’ MTV Special? 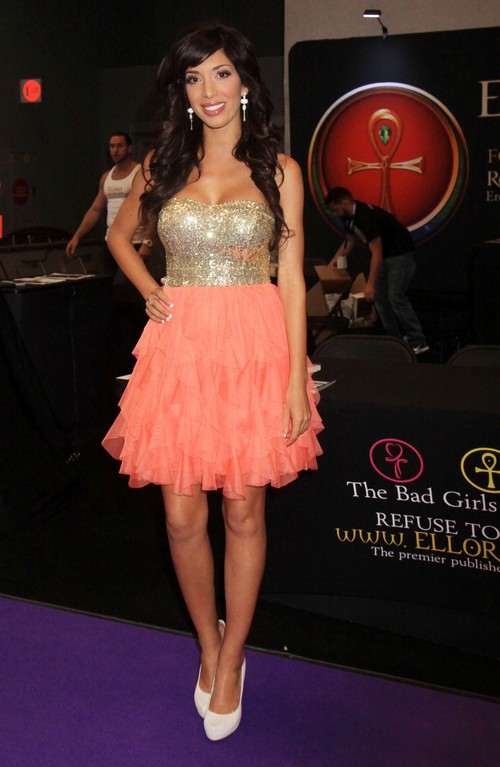 The world just can’t shake the original Teen Moms, who appear to be returning to MTV in a Where are they Now? special. While Farrah Abraham‘s father has kept his mouth shut on the specifics of the project, he’s said that filming is currently taking place. Following Amber Portwood‘s prison release, Gary Shirley also spoke out, admitting that they were also in the midst of filming but didn’t release any details. Catelynn, on the other hand, has confirmed that she’s filming a Where are they Now? special — so we can assume that these other players are part of this project as well.

Mike, Farrah’s dad, said, “This coming weekend we will be busy filming with family and friends …..For a surprise for everyone early next year! I can’t tell you yet but you guys will see Farrah, Sophia, Debra and I and ‘friends.'”

Nobody is sure yet when this special will premiere, but some expect that it won’t air until late Spring/Early Summer of 2014. But, that’s no problem, we’re ready and willing to wait for such glorious and epic and dramatic reality TV. What do you all think? Will this special resonate with fans? Do you think they’ll tune in? It’ll be interesting to see where everyone’s at currently, and there should be plenty of fodder in Farrah’s life for enticing television!