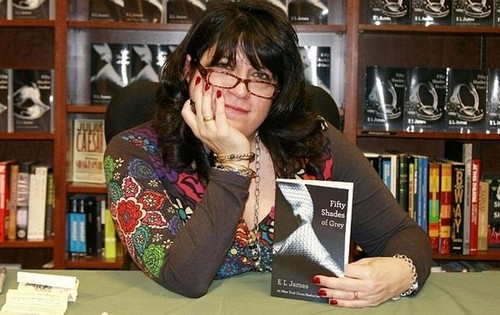 Even before Fifty Shades of Grey has begun shooting, the fans are already holding petitions and boycotts. This doesn’t bode well for the film in the long run.

While some amount of backlash is normal and even expected in film adaptations of beloved source material – as was the case with Twilight and the Hunger Games – the level that Fifty Shades of Grey has received is unprecedented. Almost 15,000 fans signed the petition asking for a new cast for the film, citing the reason that they didn’t think that Charlie Hunnam and Dakota Johnson fit the roles.

And this, ladies and gentlemen, is why the fans don’t have a say in movies. Because they would try to fan cast, and fan casting never works. Charlie Hunnam and Dakota Johnson were reportedly the best that the studio auditioned who would accept the roles – and they auditioned a lot of people.  I don’t think the fans realize how difficult it is to find actors willing to do that kind of nudity on screen.  Not every celeb is like Miley Cyrus and Lady Gaga.

Either way, the majority of the fans are already angry and disappointed, which is a bad start to production. Of course, that hasn’t stopped movies before and that’s certainly not going to stop Fifty Shades of Grey, but this is the kind of film that needs all the support it can get from its fans. As a hard R-rated film with BDSM themes and without universal appeal, the film’s not going to be a major breakout in terms of box office money. It won’t be the next Hunger Games or even Twilight, which managed to attract fans beyond preexisting fans of the book series. It will have hype – sure – but families aren’t going to watch the film (the Kardashian/Jenner clan excepted, naturally) and men will have to be dragged by their girlfriends. And teenagers aren’t going to be able to see it because it will be rated R.  Of course many devotees will see it several times….

What do you guys think about the box office potential of Fifty Shades of Grey? Let us know your thoughts in the comments.