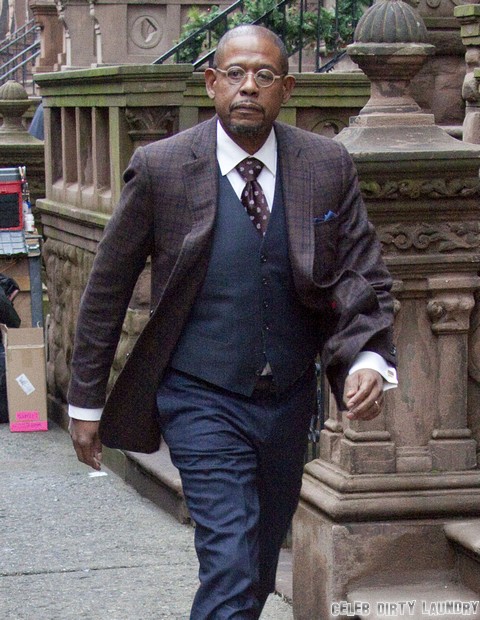 I guess there’s a particular employee of the Milano Market, an Italian deli on NYC’s Upper East Side that is absolutely expecting to lose their job today. It all began on Friday morning when Academy Award winning actor, Forest Whitaker stopped in to grab a few things. Apparently an employee with pretty bad vision was so sure that the MILLIONAIRE actor had swiped something from a shelf that they not only approached him with accusations, but they insisted on checking for the supposedly missing item!

This random employee proceeded to pat down Forest, in plain view of other customers. The search yielded absolutely nothing of course and then the worker panicked, apparently realizing that their tactic wasn’t exactly the proper one! According to TMZ,

“Forest did not call the authorities at the request of the worker who was in fear of losing their employment! 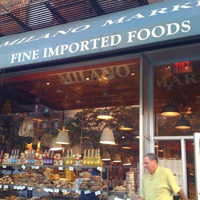 Forest apparently suggested that market put into place a plan to treat their customers in a more fair and just manor. He left the place stunned and fuming, as we all can well imagine.  What made this employee zero in on Forest in the first place? Is it simply because he didn’t fit the typical upscale visual mode of most of their customers? Forest is worth millions and cleans up really well, but in normal life he blends in pretty well. Was this a crappy example of profiling that led to a full frisking of the actor? We often say that racism is under control and people appear to try to walk a pretty PC line, but do you think perhaps Forest really just didn’t look the part of an upscale white shopper and that is precisely what made this employee watch him in the first place? Tell us your thoughts in the comments in the comments below!