Isabella Cruise Seeks Comfort in Scientology after Break Up with Boyfriend Eddie Frencher? 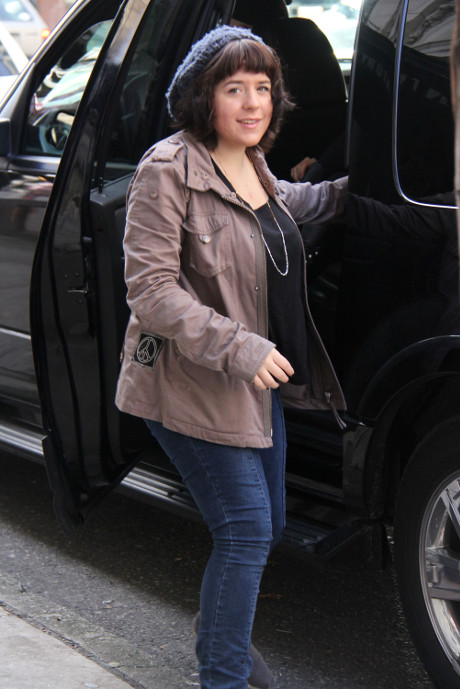 According to reports, Isabella Cruise – daughter to Tom Cruise and Nicole Kidman – has split with her longtime boyfriend Eddie Frencher. According to sources, Isabella and Eddie have been apart for some time, and they finally decided it wasn’t going to work out in the long run so chose to make the distance between them official. Since the break up, Isabella has reportedly been staying abroad in Europe.

A source explains, “Bella began living in London and just absolutely fell in love with Europe. She’s really come into her own and loves everything Europe has to offer, especially the culture.”

Some sources close to Isabella claim that the distance could have been the cause of the breakup, explaining that the issues all started when Isabella first went abroad. The sources explain, “It just got to a point where it couldn’t work for her and Eddie, so they ended it.”

Will this mean Isabella will return to Scientology? When she and Eddie were serious [so serious that there were rumors of an engagement], there were sources stating that Isabella had cut ties off with her father and Scientology because of pressure from Eddie. She’s clearly sustained her streak of independence, as she’s cut off her hair and moved to Europe. However, now that she’s broken up with Eddie, will she return to her family and the comfort of Scientology? Well, comfort’s relative, but it is something Isabelle is very familiar with – and during difficult breakups, people always seek familiarity and comfort, instead of venturing out into the unknown.

Maybe Isabella will be an exception. For the time, it seems as though she’s staying in Europe, and her brother Connor Cruise was spotted visiting his sister in Europe on vacation.

What do you guys think about Isabella’s breakup with Eddie? Let us know your thoughts in the comments.