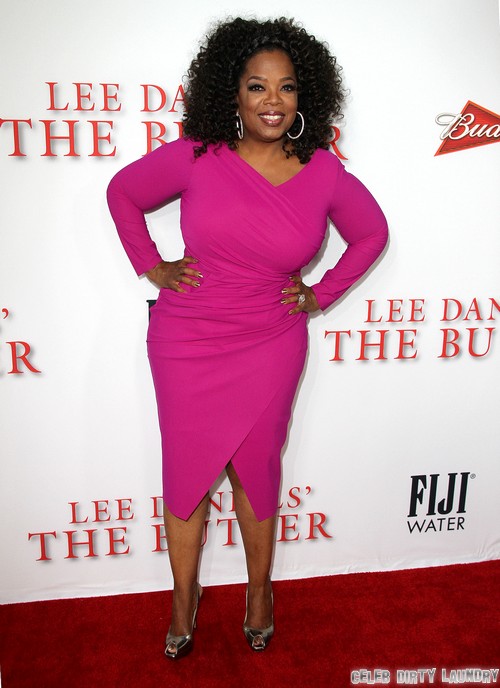 Even Oprah Winfrey is not above using media tactics to promote her movies. She has been mired in controversy ever since she revealed the Switzerland story about a store clerk being racist to her.

The timing of her revelation was curious since the actual incident took place a while ago, but she only spoke about it now. Considering she has her own TV show and network, she could have brought it up any time she wanted, but she chose to bring it up now. Why is that? Well, the obvious answer is that she’s trying to drum up some publicity for her new awards-bait movie The Butler.

Oh, come on. She didn’t mention the name of the store, but she spoke about when, where, and what type of store she went to. People aren’t idiots. Also, Oprah is one of the most powerful people on the planet right now – if she spoke about a racist incident, of course people were going to listen! She has millions of fans across the country, and she’s a major media figure.

So why the apology? Is it that she’s trying to keep The Butler’s name in the media, or does she feel bad for possibly getting the store employee in trouble? Or a combination of both?

What do you guys think? Can the mighty Oprah have messed up? Let us know your thoughts in the comments.