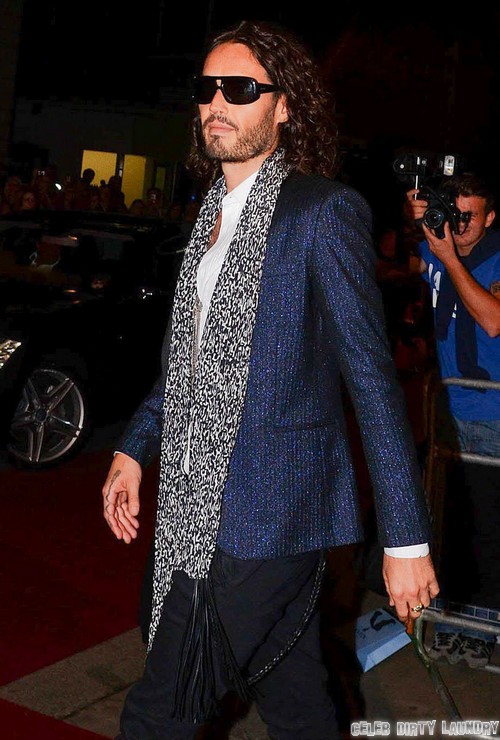 Russell Brand seems to thrive off controversy, and he has proved that yet again. Brand was presented with the Oracle Award at the GQ Men of the Year awards earlier this week.

However, instead of a simple thank you speech, he decided to go on a long rant about how the event’s sponsors, Hugo Boss, had ties to the Nazis. He linked the incidents over in Syria to what happened with the Nazis, and explained, “Glad to grace the stage where Boris Johnson has just made light of the use of chemical weapons in Syria. Meaning that GQ can now stand for genocide quips. I mention that only to make the next comment a bit lighter because if any of you know a little bit about history and fashion, you’ll know Hugo Boss made the uniforms for the Nazis. But they did look f****** fantastic, let’s face it, while they were killing people on the basis of their religion and sexuality.”

As much as I usually hate Brand’s shenanigans, I’m against what he said this time. I’m not sure he should have done it at an event in which he was being honored, but that was the best way to get everyone’s attention so I don’t blame him. Besides, it’s not like he was making it up. Every word he said was true. Nazi connections and collaboration are a fact of Hugo Boss’s legacy.  Hugo Boss was Adolf Hitler’s personal tailor. They can throw Brand out but they can’t rewrite history.

What do you guys think? Was Russell Brand out of line or completely justified in what he said? Let us know your thoughts in the comments.