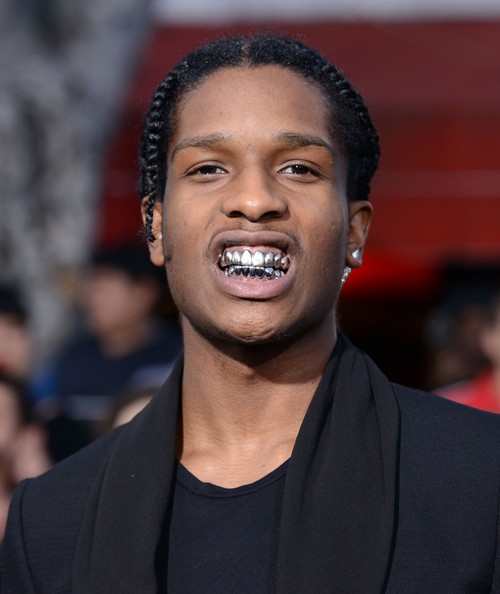 Supermodel Chanel Iman is secretly engaged to rapper A$AP Rocky. It’s not clear how long the couple has been dating [the timeline says since November of 2012], but sources tell Page Six that Iman ‘happily’ accepted the proposal, but they’re trying very hard to keep the engagement low-key. As such, Chanel Iman was spotted without an engagement ring at a recent celebration for Montblanc at Gustavino’s.

At the event, Iman was seen hanging out with several guests, including Sebastian Stan, model Alek Wek, Rosario Dawson, Edward Norton, and Montblanc’s Jerome Lambert. While it doesn’t say that she necessarily flirted with anybody at the party, it’s certainly interesting that she and Rocky are planning to keep their engagement so close to the chest.

Why do you think she’s being so secretive about the engagement? She’s had high-profile boyfriends in the past before, and everyone knows that she and A$AP Rocky are dating. Is it just a quest for privacy? Do they just want to focus on being engaged without any press intrusion in their life, or is there something else behind it? Either way, if Chanel and Rocky truly didn’t want people to know, they should have been more careful about who knew the news – because clearly, someone started talking.

What do you guys think? Is Chanel hiding something? Or are she and Rocky just protecting their right to privacy? Let us know your thoughts in the comments below. 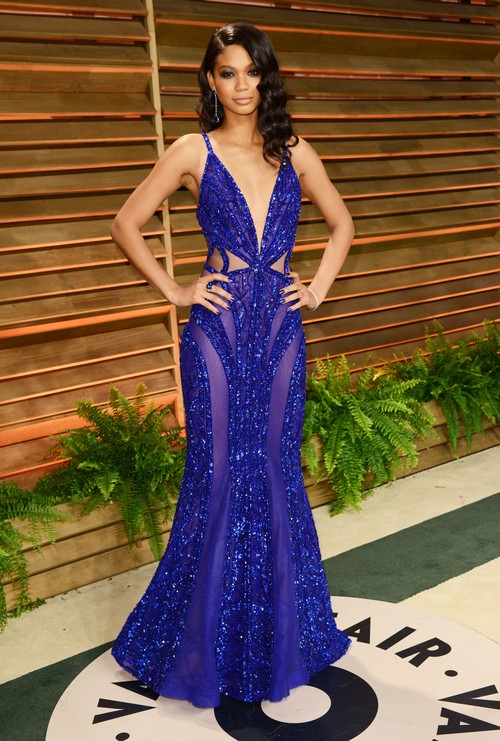