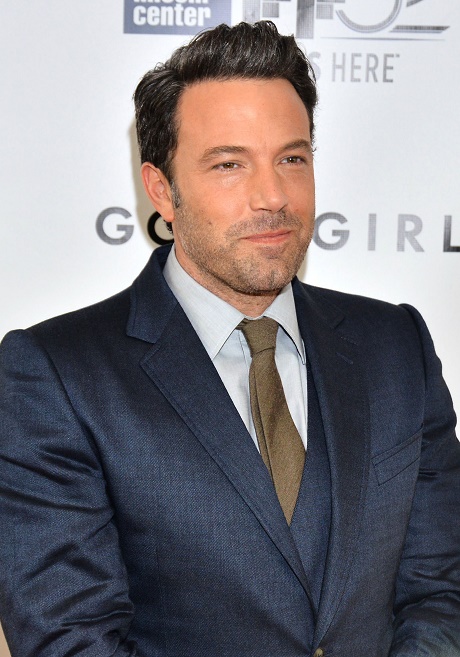 Having seen Gone Girl over the weekend, I can say that Ben Affleck’s scenes with Emily Ratajkowski [otherwise known as the naked girl from the Blurred Lines video] were probably some of the most naturalistic scenes in the film. Hmmm, I wonder why that was….

When Ben Affleck first married Jennifer Garner, they probably both thought that this was an ideal marriage, a perfect fit for both of them. Except that the more time they spent on their marriage, the more they both realized that one of them is having to make all the sacrifices – and that was Jennifer. She lifted Ben’s career, his public image, and his family life – and what does she get in return? Oh, she gets to be the wife of an Oscar winner, but she also gets to make kiddie movies and play supporting roles in indie films, she gets to stay at home with the kids, and she basically has to give up her professional life in favor of her husband’s. Not only that, but the cheating rumors continue en masse, especially now that Ben’s love scenes with Emily have finally been seen by an audience.

Let’s just say – Ben’s sex scene with Emily? It was very, very convincing – almost too convincing. Emily Ratajkowski herself spoke about the love scenes on The Today Show, explaining, “The whole experience was a little surreal…I have to be honest. Obviously Ben Affleck is one of those – you know his face. I grew up with his face. Not sure if he would love that. I went into an audition and there’s this really tall handsome guy. And I’m like, ‘Oh my god. That’s Ben Affleck.’”

Uh-huh. And isn’t she the least bit creeped out that a guy almost double her age more or less hand-picked her as his mistress in the movie, knowing that he’d get to see her naked and make out with her? I guess not, although I have the heebie jeebies after knowing that.

It’s hard to say, but do you believe that Ben Affleck cheated on Jennifer Garner with Emily Ratajkowski, not counting their makeout scenes in the movie? Does it count as cheating if Ben had feelings for Emily when they were shooting their love scenes? Let us know your thoughts in the comments below.