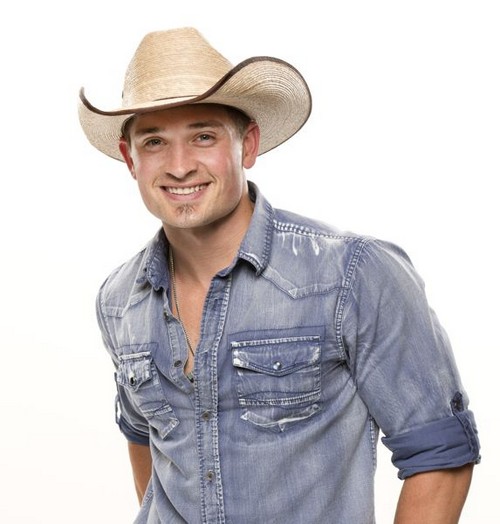 One would think after all of the scandal CBS endured during Big Brother 15 last summer that they would have taken extra precautions to ensure Big Brother 16 wasn’t a repeat of the fiasco. But, that appears to not be the case. Last week CBS released a ton of Big Brother 16 spoilers, including the names of the all new BB16 cast. Days later BB fans were in an uproar regarding racist comments BB16 cast member Caleb Reynolds made, and another racism scandal is unfolding, before the players even make it in to the house!

According to Big Brother 16 spoilers, Caleb Reynolds is a 26 year old army veteran and hunting guide hailing from Texas. Apparently, Caleb is however not a fan of President Obama. After doing some research Big Brother fans uncovered Caleb’s Instagram account and found a post where he referred to President Obama as a “Muslim Monkey” and also said derogatory statements about “fags.” As soon as the media began posting a slew of articles about Caleb’s comments, someone logged in to his Instagram account and deleted the post, however the damage had already been done. 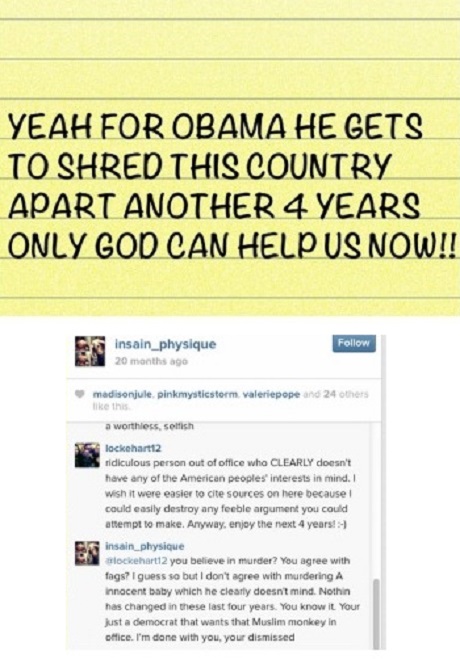 We can’t help but wonder if CBS was anticipating this scandal though. As offensive as the BB15 cast’s comments were, it definitely boosted the reality TV’s publicity. There’s no such thing as bad press! Is it possible that CBS already knew about Caleb’s racist comments on Instagram, and they were banking on the fact that BB fans would find his account and read them? There is no way they cast players without checking in to their social media accounts, someone from Big Brother had to have already browsed his Instagram page.

What do you think Big Brother fans? Is there a chance that CBS was anticipating a slew of press regarding Caleb Reynold’s racist comments? Or, do you think they truly overlooked his Instagram page? Let us know what you think in the comments below and don’t forget to check CDL daily for all of your Big Brother 16 spoilers.