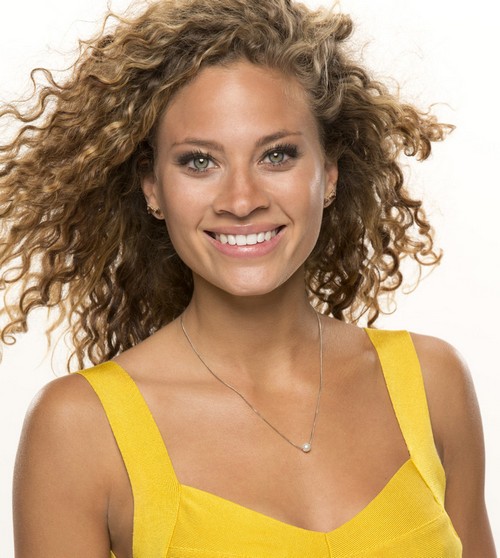 Week 5 of Big Brother 16 is winding down, and according to Big Brother 16 spoilers on the live feeds, things in the BB16 house are starting to get interesting! Week 5 kicked off with Zach and Frankie winning the Head of Household competition. After the Battle of the Block competition, Zach was dethroned, leaving Frankie the reigning HOH, and Victoria and Jocasta were up for eviction.

According to Big Brother 16 spoilers, the houseguest participated in the Power of Veto competition and in an unexpected twist – Hayden won! The live feeds of the BB16 house went dark today, and the Hayden held the Power of Veto ceremony in the living-room. When the feeds were back up it was revealed that Hayden used the POV to save Victoria and take her off the chopping block. Frankie made a bold move and put Amber up for eviction in Victoria’s place.

So, going in to the eviction ceremony on Thursday July 31st, either Amber or Jocasta could be going home. Judging from the Big Brother 16 live feed spoilers, it really could go either way right now, it’s any one’s guess which player will be evicted. There are so many alliances, side alliances, and fake alliances in the BB16 house right now, it is hard to predict who will be loyal to whom. The Detonators want Amber gone so that Caleb will get his head back in the game, but at the same time Amber is supposed to be in an alliance with them. This season of houseguests always seems to make “safe” decisions. And, sending Jocasta home is a safe decision seeing as how she appears to be the weakest link in the BB16 house right now.

What do you think Big Brother fans? Will the houseguests vote out Jocasta or Amber during live evictions on July 31st? Leave your predictions in the comment section below and don’t forget to check CDL this week for all of your Big Brother 16 spoilers and recaps.