General Hospital Spoilers: A Young and the Restless Actor Coming to GH? Blind Items for January 2015

BY Amanda Austin on December 21, 2014 | Comments: one comment
Related : Days of Our Lives, General Hospital, Soap Opera, Spoiler, Television, The Bold and the Beautiful, The Young and the Restless 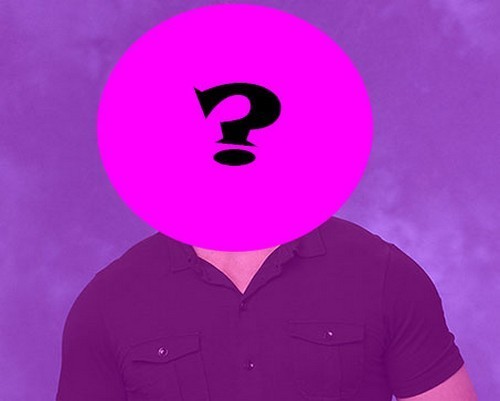 We receive General Hospital, Days of Our Lives, Bold and the Beautiful, and The Young and the Restless spoilers and tips all of the time. Unfortunately, sometimes the soap opera spoilers are extremely vague, or we are sworn to secrecy and told that the news can’t go public yet or is not official. So, we decided to post a list of blind items that have not been made public.

Here are our Soap Opera Blind Items for January 2015: Birds of a feather flock together. General Hospital execs are currently courting another The Young and the Restless actor – who is interested in leaving Genoa city and joining the folks in Port Charles. This controversial Y&R male soap star is looking to get back in the daytime game and joining another network, and no it’s not Michael Muhney. This actor has stirred up quite a bit of drama on social media lately, and it’s making him a tough sell for his agent.

One soap will kick off 2015 with another major “whodunnit” murder mystery, and fans will be actually thanking the murderer for helping the unpopular character exit.

The Bold and the Beautiful will kick off the new year with another pregnancy, unfortunately no one is sending the new mother-to-be any well wishes.

One General Hospital leading lady wants out… like yesterday. The writers are scrambling to figure out if they should recast the role or just put the character out of her misery. This soap diva’s major fanbase has gone to her head and she has some crazy stipulations for writers regarding her 2015 return. Look for her to be basically dictating her entire storyline and which co-stars she will or won’t have a love interest in.

So soap fans, which Blind Items do you think are referring to General Hospital? Which Y&R character is considering joining General Hospital? Who is the major soap diva that is currently ruffling some feathers on set? Feel free to speculate in the comments below and don’t forget to check CDL tomorrow for more soap opera spoilers and news.