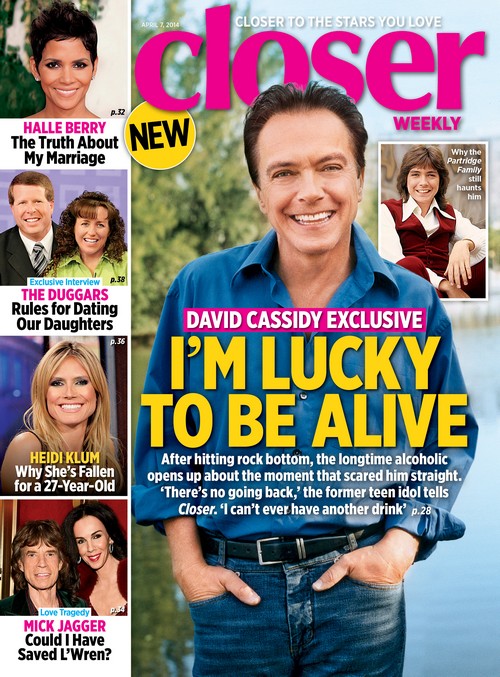 There have been tons of rumors surrounding Halle Berry‘s marriage to Olivier Martinez, and many of these rumors claim that their marriage is in trouble. There have been stories on Olivier moving out and Halle throwing him out, and most of these stories seem to have sparked from Halle’s ring-less appearances during Oscar weekend. In such a high-profile series of events, not wearing your engagement or wedding ring certainly signifies to the outside world that all is not well, no?

Halle knew she was would be photographed during all those pre-and-post Oscar parties, and she didn’t wear her ring. Plus, she discussed her new baby and juggling motherhood with her new television job, but didn’t mention Olivier at all. Is she setting us up for her new life as a single mother, or is she just leaving Olivier out of her interviews because of their alleged marriage problems? Or is everyone reading too much into it, and they’re just fine, albeit guarding their privacy more closely?

Perhaps Halle finally got sick of all the speculation, because she’s featured on the latest cover of Closer Magazine in an attempt to explain her rumored marriage woes. Despite every outlet under the sun writing about her relationship troubles, Halle decides to tell the ‘truth’ about her marriage. She claims that she and Olivier are just fine, but if she’s taken such trouble to clarify the ‘truth’, then maybe there was something to the rumors after all? We never hear from celebrities when everything is hunky-dory in their marriages, and there are too many rumors surrounding Halle’s alleged marriage woes for all of them to be completely made-up.

What do you guys think? Is everything truly alright with Halle and Olivier, and the press are just jumping the gun? Or are they in trouble, just as all the tabloids keep saying? Let us know your thoughts in the comments below.