The Bachelorette 2014 Season 10 Spoilers: When Is Josh Murray Eliminated by Andi Dorfman? 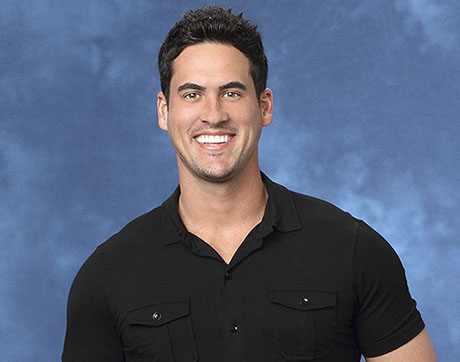 The season 10 premiere of ABC’s popular reality show The Bachelorette is in the books, and fans at home watched twenty-five men arrive at Bachelor Mansion and try to charm their way into Andi Dorfman’s heart. By the end of the season premiere, Dorfman sent home six of those men, narrowing her search for love down to nineteen eligible bachelors.

After the season premiere of The Bachelorette, a few of the guys definitely stood out, while a few — well we can’t even remember their names. One of the guys’ names we definitely do remember is Josh Murray, a 29 year old former pro baseball player. Murray is originally from Tampa; however, a few months before he signed on to The Bachelorette, he moved to Atlanta, Georgia (coincidentally, Andi Dorfman’s hometown). Although Murray didn’t receive the First Impression Rose during the season premiere, it was pretty clear he is going to be a frontrunner this season.

If you have been scouring the internet looking for spoilers as to when Andi Dorfman eliminates Josh Murray, then you probably came up empty handed. Andi doesn’t eliminate Murray; according to Bachelorette spoilers, he is actually the rumored winner of Season 10 of The Bachelorette. A leaked video of Nick Viall on an airplane on his way home after Andi chose Josh over him during the Final Rose Ceremony, and gossiping about Josh and Andi, pretty much confirms those spoilers.