The Bachelorette 2014 Season 10 Spoilers: When Is Ron Worrell Eliminated by Andi Dorfman?

BY Amanda Austin on May 21, 2014 | Comments: one comment
Related : Reality TV, Spoiler, Television, The Bachelorette 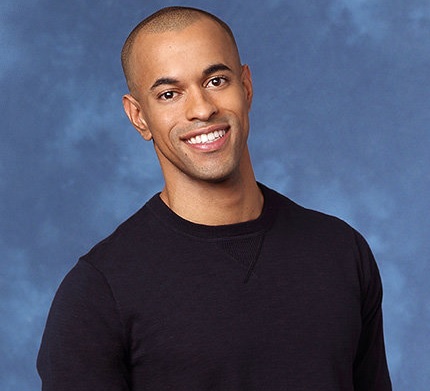 Season 10 of The Bachelorette is officially underway and Andi Dorfman met twenty-five of her possible future husbands. Andi has completed her first official Rose Ceremony and sent six of those guys home, narrowing her hunt for love down to just nineteen bachelors. (Note: All links in this post lead to spoilers!)

One of those lucky nineteen bachelors is Ron Worrell, a 28 year old Beverage Sales Manager from Nashville, Tennessee. How far does Ron make it on Season 10 of The Bachelorette? Well, unfortunately, not far. Ron will appear in Episode 2 and accompany Andi and his fellow bachelors on a group date to OHM Nigh Club in Hollywood. The group date consists of the bachelors stripping on stage and donating their tips to charity.

According to The Bachelorette spoilers, Ron survives the second Rose Ceremony and will also appear on Episode 3. However, Andi doesn’t get much time to get to know Ron because he heads home during Episode 3. Ron isn’t actually eliminated at the Rose Ceremony, he leaves beforehand. According to the infamous blogger and Bachelor Spy, Reality Steve, Ron actually leaves on his own behalf and heads home when he learns that a close friend of his has passed away.