Camilla Parker-Bowles Found Drunk and Drugged By Prince Charles: Jealous of Kate Middleton’s Triumph Down Under 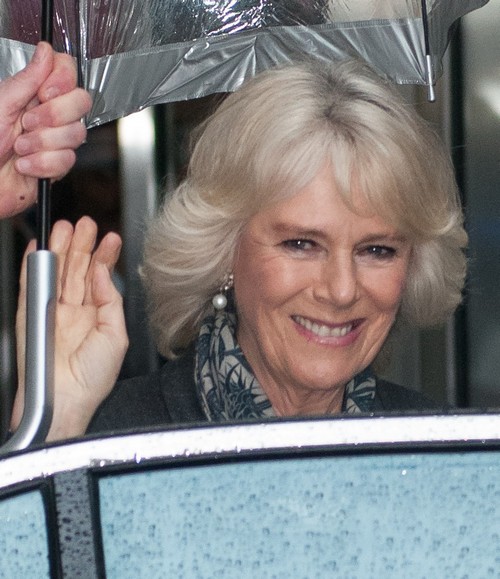 Even though Camilla Parker-Bowles managed to wrangle her way into the royal family she has never truly been welcomed. Perhaps that what happens when you’ve spent 3 decades as Prince Charles’ side chick. Anyway, we have told you guys many times over just how much Camilla hates Kate Middleton simply because she is everything that the Duchess of Cornwall will never be. No matter how much Cami insults her Kate seems to be unshakable and always comes out on top.

According to the May 5th print edition of GLOBE magazine Kate’s recent trip down under with prince William and baby George was nothing less than a fantastic success. She looked like the royalty that she married into and her little prince couldn’t have been better behaved. On one particular afternoon the sound of glass smashing was coming from behind Camilla’s bedroom door and after her staff finally gained entrance they found her in a heap with the television muted. Of course the news was covering the young royals’ trip and Cami demolished part of her room after seeing Kate waving and beaming with pride.

The family doctor was called in to give Camilla a sedative and shortly after he left the duchess was hitting up her liquor cabinet to pour her infamous gin and tonic. By the time Charles returned home he found his wife drunk and drugged wailing that her life is over and that she’ll never be seated on the throne. Camilla is probably right about that and her boozy behavior only kills her chances all the more! Do you think that Charles will continue to put up with her or is this marriage on the chopping block in the near future? Tell us your thoughts in the comments below!