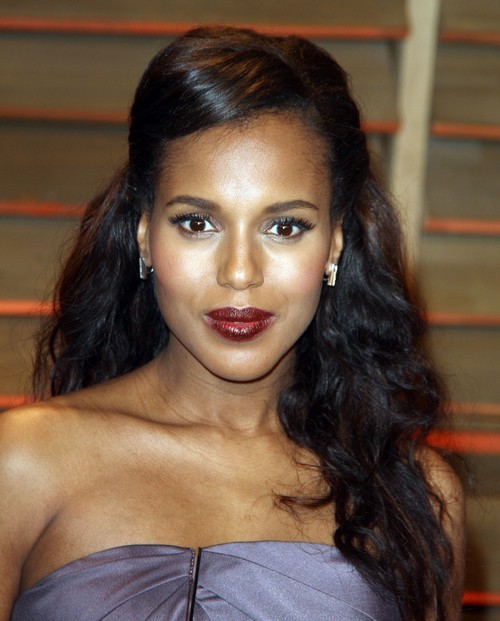 Kerry Washington really likes to keep the details of her personal life quiet, doesn’t she? Ultimately I think it’s one of the reasons that I really like her. Kerry has a fabulous career and is lucky enough to breath life into one of television’s most popular characters but that doesn’t mean she’s an open book. Actually in the last two years it has been just the opposite. Getting any personal information out of the actress is like cracking open a safe but that doesn’t mean that some things haven’t leaked out anyway.

According to various sources Kerry’s marriage to Nnamdi Asomugha was odd from the start and seemed to be more a good friendship than anything else. Gay rumors have followed them both and there has been serious speculation that this has been quite an arrangement. Kerry wanted a baby and wanted a man in her life when she had one and well, she certainly makes for nice arm candy for Asomugha, right? The problem is that he was hardly the doting daddy-to-be. Kerry attended work functions alone and even celebrated her very pregnant birthday without her husband.

Kerry confirmed that her daughter Isabella was born on April 21st but there has been absolutely no mention of Asomugha, probably because at this point his participation in their arrangement is done. Kerry figures being a single mom will be okay because she never put her relationship in our faces anyway so not seeing those happy family moments won’t seem odd either. The thing is it’s actually not going to happen because at the end of the day her husband has been a means to an end. We found out that Kerry had given birth weeks after the fact, when will we learn of her divorce? Better yet has the ball already been set in motion? Tell us your thoughts on Kerry and her husband in the comments below! 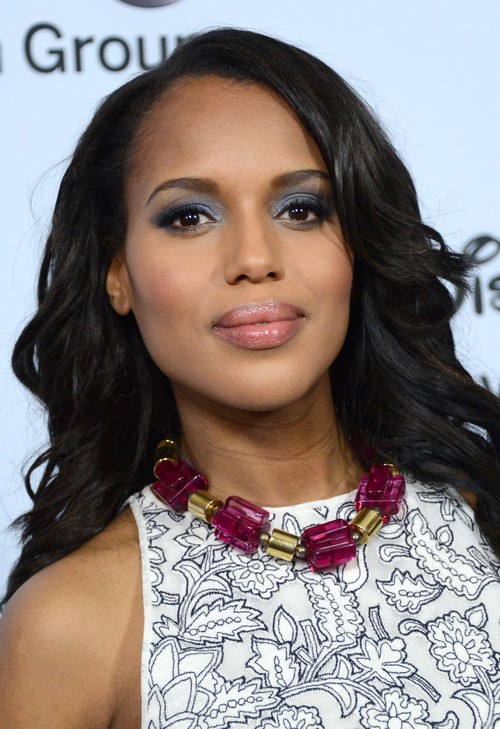