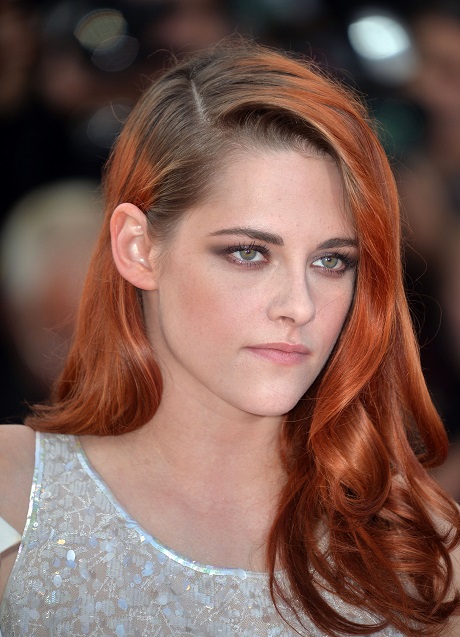 Two years after an affair with the very married Rupert Sanders basically put a final nail in the coffin of her relationship with Robert Pattinson and cast a serious shadow over her career, you’d think that Kristen Stewart would have learned something, right? Well, you’d be wrong because girlfriend appears to be up to her old tricks.

Instead of looking for a single and available man, she is once again gunning for a guy already attached to someone. According to the July 14th print edition of Star Magazine, Kristen had a business meeting with Demi Moore recently and walked away more interested in her man, Sean Friday, than she was in any project that Demi had wanted to discuss.

Sources say that Kristen and Sean exchanged numbers and have been texting right under Demi’s nose ever since. Kristen is really liking Sean in spite of her friend’s warning her not to make the same mistake twice! Plus, while Demi is a bit of a joke in Hollywood now she still is not the kind of woman that you really want to cross and unfortunately Kristen appears to want to find that out the hard way. If she steals Demi’s guy, it will be like career suicide for the actress that is already struggling to work!

Demi and Sean have been seriously linked for about 7 months now and she is said to be in love with the 27-year-old musician. I’m pretty sure she’s not going to appreciate a younger chick attempting to move in on her guy and we know that Demi gets a bit crazy when she thinks that she’s losing her guy. This situation has disaster written all over it, don’t you think?