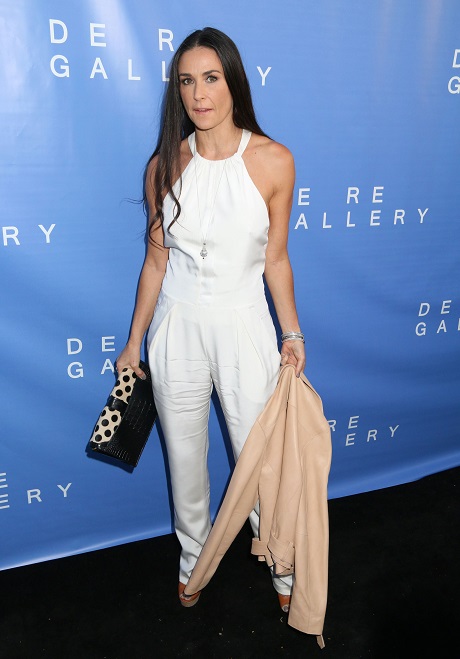 Just wait for the evidence. Trust me. You are going to believe, without a doubt, that Sean and K-Stew are head-over-heels for one another. Brace yourselves (and breathe). The magazine reports that Demi “recently became livid when the 24-year-old actress caught her beau’s eye during a business meeting. Demi invited Kristen over to talk about a few movie projects. But she and Sean completely hit it off. Now Kristen has a bit of a crush on him.”

Oh my gosh. We are sold on this relationship! Just. Kidding. Ugh. So many ughs. Supposedly, Kristen acquired Friday’s number and they have been texting “right under Demi’s nose” since their first meeting.

What do you make of this situation? Do you think that Sean and Kristen are forming some sort of special relationship? Is Kristen Stewart, famous for her affair with Rupert Sanders, about to shake up another couple? Leave your thoughts in the comments section below, K-Stew supporters.