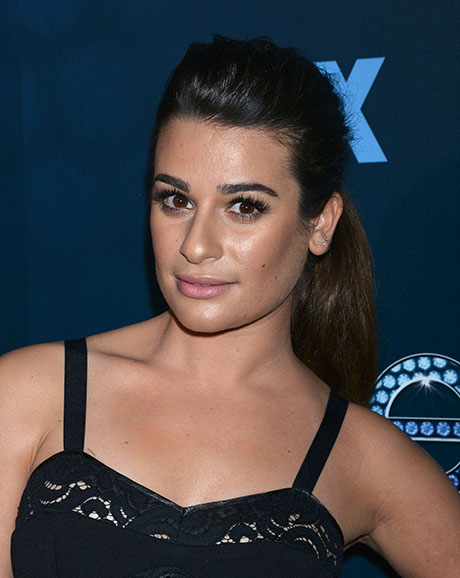 We’ve always imagined the set of Glee to be one joyous and amazing place, filled with endless hours of singing and hugging. Well, apparently this isn’t the case, as word’s gotten out of a feud brewing between Naya Rivera and Broadway-superstar-turned-pop-star Lea Michele. The feud has supposedly been bubbling for a while now — and we first reported on the alleged struggle  between the two actresses last week.

A source close to the production tells Us magazine that “They’re always icy to each other. Naya is jealous that Lea is the show’s main star… There is a lot of sighing and eye-rolling between them.” Another insider reveals, “They talk behind each other’s backs — a lot.”

Hmm. Sounds like this could be a classic case of Too Many Divas in the Room — or it could just be that they’re not super close friends and, therefore, this “iciness” is just people perceiving the fact that they don’t want to be besties. The truth of the matter is is that just because actors and actresses work together on set doesn’t mean their friendships have to spill over into the real world.

However, we’ll let you be the judge on this one: are Naya and Lea fighting in the real world just like their characters, Rachel and Santana, often do on the show? Lea seems like a nice individual, but I also think she, like all celebs, has the capacity to allow her fame to get the best of her. What do you think?