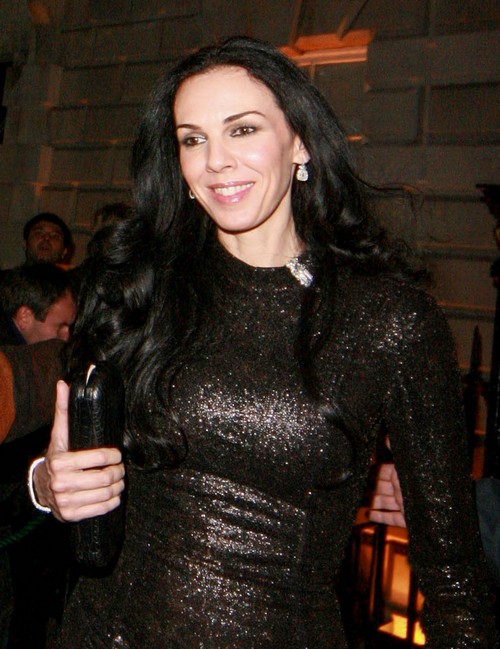 Rolling Stones front man Mick Jagger is still mourning the unexpected death of his long-time girlfriend, model and designer L’Wren Scott. Scott committed suicide by hanging herself earlier this week in her Manhattan condo. Multiple sources have told the media that Jagger is broken up over Scott’s untimely death, and he even took to social media to express his grief. The rest of the Rolling Stones are apparently coping just fine with Scott’s death though.

In a recent report on Page Six it was revealed that L’Wren Scott was the Rolling Stones’ very own Yoko Ono. (For those of you who don’t know- the Beatles did not get along with their front man John Lennon’s wife Yoko Ono, and fans blamed her for the band’s break up.)

L’Wren Scott toured with Mick Jagger and his band the Rolling Stones for ten years, but sources told Page Six that Jagger’s bandmates despised Scott. The fashion designer had even offered to design their tour costumes for them, and they declined. According to Page Six’s source, “The rest of the band didn’t like L’Wren because she was so controlling. When they saw her, they said, ‘Here comes Yoko.’” Rumor has it the Rolling Stones gave Scott the boot in February 21st and kicked her off their “14 on Fire” tour in Abu Dhabi. L’Wren Scott returned to the states and Jagger went on to perform in Tokyo, Macau, Shanghai and Singapore without his girlfriend.

Do you think the fact that Mick Jagger chose his Rolling Stones bandmates over L’Wren Scott and sent her home last month played any part in her suicide this week? Let us know what you think in the comment section below. 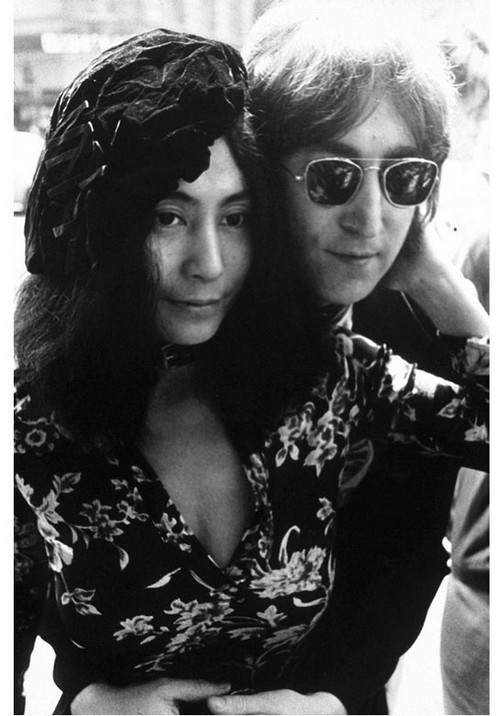