The Walking Dead Season 5 Spoilers: Everyone Makes it Out of Car Alive – Norman Reedus Hints 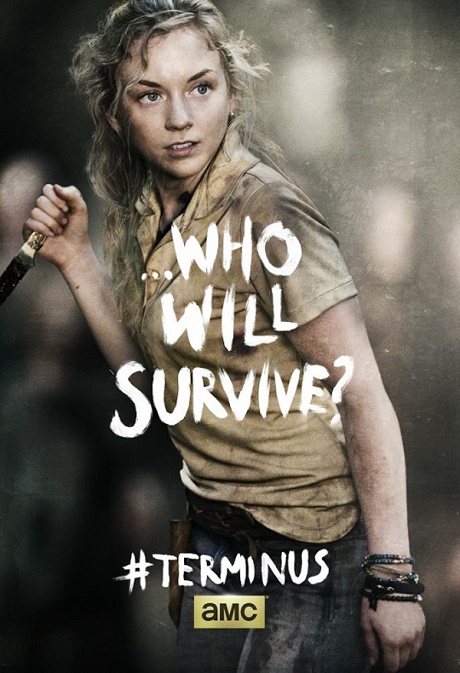 It’s only a few more days until the Season 5 premiere of The Walking Dead, and fans are hopping with excitement. Season 5 spoilers have been hitting the web from all directions, and we have yet another interesting tidbit from Norman Reedus himself. It seems that all of our favorite Walking Dead prisoners make it out of the train car alive. At least they are alive when they leave the car – what happens after, well we’ll see!

He doesn’t give too much away, but he does admit in an interview with Extra, “We get out of the car, I’ll tell you that.” The writers and producers have confirmed that the entire group is reunited [apart from Beth] by the end of the first episode, and yes, they do make it out of that train car. It’s good to know that they won’t be dragging out that mystery longer than necessary, which other shows can definitely learn from. The only question is – where is Beth? This is the one plot point that the show doesn’t seem in a hurry to resolve, which makes it all the more curious. Beth’s character wasn’t there in the comics, so the show is charting completely unknown territory with her.

Norman also teased a ‘big’ character moment coming up in two weeks, and adds that the new season is ‘fantastic.’ Plus, all the characters are finally back together, so we won’t have any of the slower, more introspective episodes that dominated the latter half of Season 4. No offense to that part of the show, but I much prefer my Walking Dead to be more ass kicking and less brooding.

Are you guys excited about Season 5 coming back? What do you think about Rick’s group making it out of the train car within the first episode? And are you excited to find out about Terminus and its cannibal residents? Let us know your thoughts in the comments below.